Princess Diana mourned on 20th anniversary of her death 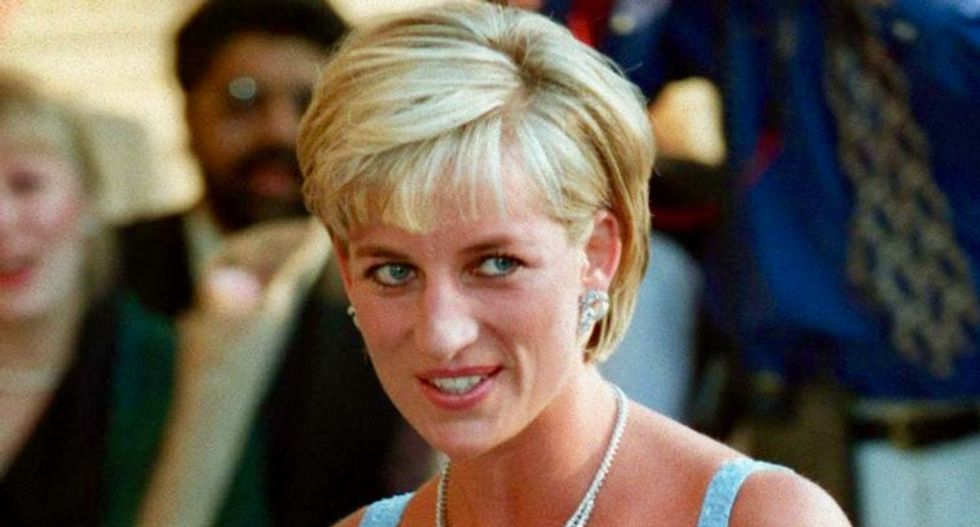 Fans and friends of Diana, princess of Wales were to mark the 20th anniversary of her death on Thursday as well-wishers lit candles and paid their respects at the sombre scene of her fatal car crash. Her children Princes William and Harry on Wednesday greeted the steady stream of well-wishers bringing floral tributes to the gates…