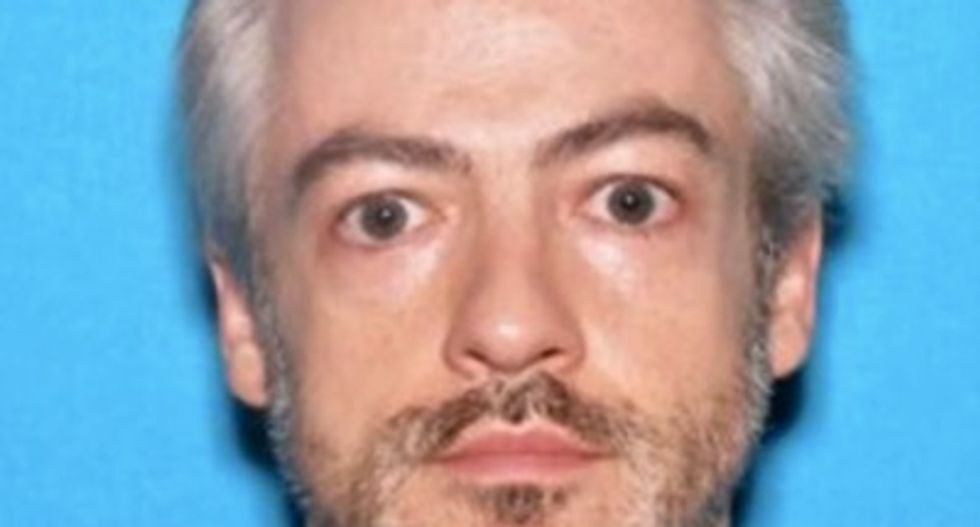 Police in California arrested on Friday a Northwestern University professor from Illinois and an employee of Britain's Oxford University, who were both sought in connection with a fatal stabbing in Chicago last week, authorities said.

Professor Wyndham Lathem was arrested by U.S. Marshals in Oakland, California, and Oxford employee Andrew Warren was taken into custody by police in nearby San Francisco, said Ed Farrell, a supervisory inspector for the U.S. Marshals Service.

Authorities have been searching for Lathem, 42, and Warren, 56, since discovering the body of Trenton Cornell Duranleau in Chicago on July 27, police said. The two men were each arrested on a charge of murder, Farrell said.

Chicago police said in a statement: "Both individuals will be held accountable for their actions and we hope today's arrest brings some comfort for the victim's family."

Both men are slated to appear in court in California, where authorities will seek to have them transferred to Chicago.

Lathem and Warren could not be reached for comment.

Lathem, an associate professor of microbiology and immunology, sent family and friends a video in which he apologized for his involvement in the slaying, police said on Friday.

The U.S. Marshals Service tracked him to Oakland and contacted him, arranging for him to surrender, Farrell said by phone.

Earlier in the case, the manhunt took police to Lake Geneva, a resort community in Wisconsin.

A day after the killing, a man who may have been Lathem made a $1,000 donation in the victim's name to a library in that town, police said.

Chicago police had earlier identified the victim as Trenton Cornell, but have since said his full name was Trenton Cornell Duranleau. He was 26 and had studied cosmetology, according to local media.

His body was discovered in Lathem's Chicago apartment, according to the Chicago Tribune. He had stab wounds to his back and investigators found a knife with a broken blade in the kitchen's trash can and another knife near the sink, the newspaper reported, citing unidentified law enforcement sources.

Lathem and Cornell Duranleau knew each other and had "some type of falling out", Chicago police spokesman Anthony Guglielmi told the Tribune. It was not clear how Warren, who was visiting from Britain, knew the other two men.

Warren is a senior treasury assistant at Somerville College, part of the Oxford University network, the college said.