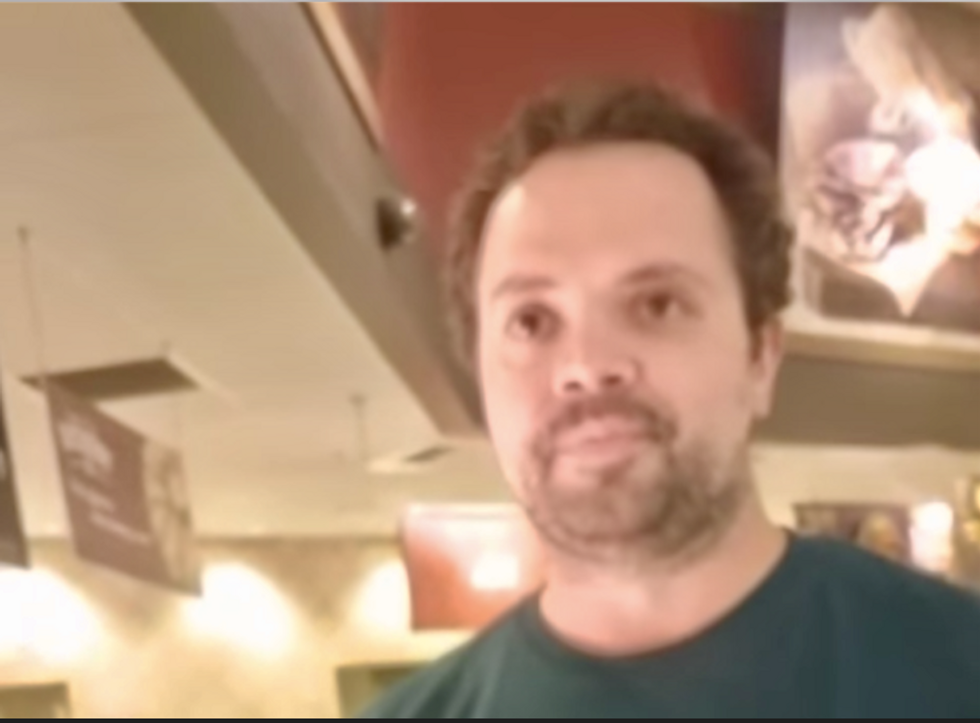 A worker at a Missoula, MT Fresh Market has lost his job after he was caught on video racially profiling a Native American couple who were trying to shop for groceries.

Missoulan.com said on Wednesday that the confrontation happened on Saturday and the video of the run-in has been viewed more than 100,000 times.

Shawn Madman and his partner Tenisha Oldman say they entered the West Broadway Fresh Market and immediately noticed that an employee was following them around the store.

“Oh my gosh," the employee replied sarcastically, "why's it always Native Americans? 'Oh, why do you got to profile us?' Every Native American that comes in here says that. You’re just like the rest of them.”

“Oh really? Like the rest of them, huh?” Madman responded.

“Everyone says that,” the employee said.

“That’s because you do, you do profile us,” said Madman.

The confrontation became heated and while the employee has not been named, Fresh Market said in a statement that he has been removed from his job.

Store owner Craig Holtet told ABC News, "It was on Saturday night and I lost a lot of sleep over it. And I think from our reaction it's just. Let me just be clear, he doesn't work here anymore.”