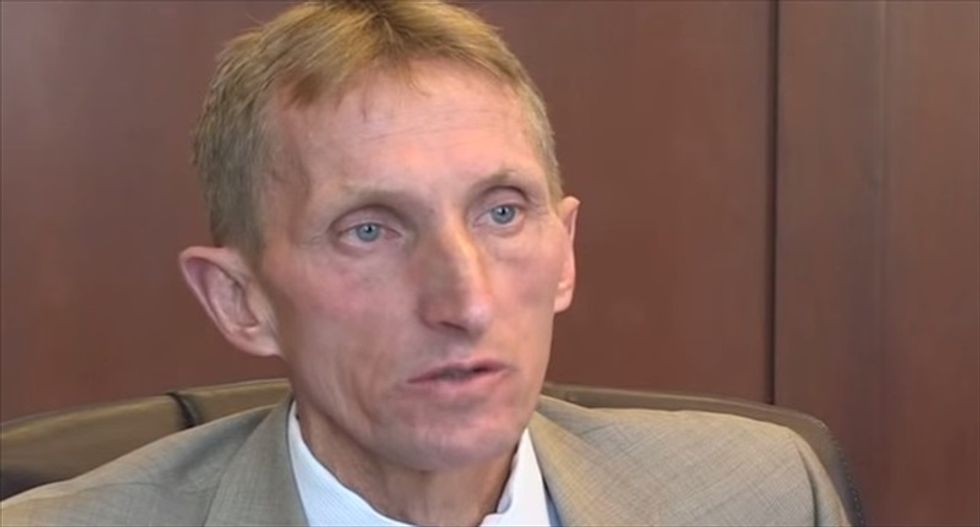 Boston officials are planning road blockades and even banning food vendors from the historic Boston Common as they step up security around a "Free Speech" rally on Saturday featuring right-wing speakers, aiming to avoid a repeat of last weekend's violence at a white supremacist rally in Virginia.

Some 500 police officers will be on the streets around the popular tourist destination. They are planning to close some roadways to vehicles, mindful of the car attacks that killed a woman in Charlottesville and 13 in an attack in Barcelona on Thursday.

"We all know the tragedy that happened in Barcelona. That only makes us more vigilant," said Boston Police Commissioner William Evans, who was the department's second-in-command during the 2013 Boston Marathon bombing.

Saturday's rally has drawn intense concern from city and state officials following the violence in Charlottesville, when white supremacists at a "Unite the Right" rally fought in the streets with anti-racism protesters. A woman was killed at that event when a man said to have neo-Nazi sympathies crashed his car into a crowd of counter-protesters, injuring another 19 people.

U.S. President Donald Trump's response to that event, including his statement on Tuesday that there were "very fine people" on both sides of last weekend's conflict, has drawn wide-spread condemnation from both Democrats and Trump's own Republican Party.

Rallies are also expected later on Saturday in Texas, with a the Houston chapter of Black Lives Matter holding a rally to remove a "Spirit of the Confederacy" monument from a public park and civil rights activists in Dallas planning a rally against white supremacy.

Boston Mayor Marty Walsh said the city had granted a permit for Saturday's event but would not tolerate violence. Sticks, bats and weapons of all kinds would be banned, he said.

The rally could be dwarfed by a "Fight White Supremacy" march starting in the city's historically black Roxbury neighborhood and ending at the Common, which organizers expect to draw thousands.

A few hundred people are expected to attend the "Free Speech" rally on Boston Common, the nation's oldest public park. Speakers include Kyle Chapman, a California activist who was arrested at a Berkeley rally earlier this year that turned violent and Joe Biggs, formerly of the right-wing conspiracy site Infowars.

Organizers of the rally on Facebook denounced the violence and white supremacist chants of the Charlottesville event.