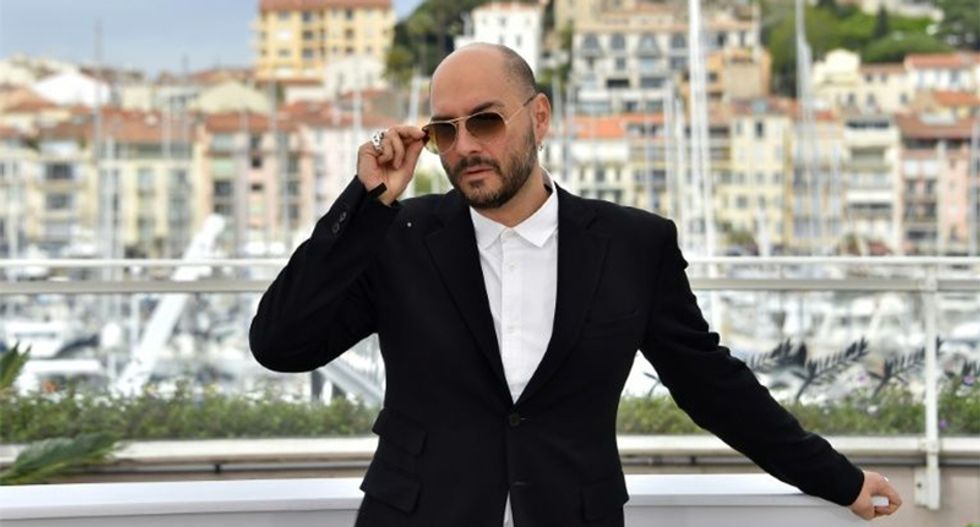 Serebrennikov, 47, is the artistic director of Moscow's Gogol Centre theatre and has staged productions at the legendary Bolshoi Theatre.

The Investigative Committee, which probes serious crimes, said in a statement he was being held on suspicion of defrauding the state of at least 68 million rubles ($1.15 million, 977,000 euros) in funding over three years.

Serebrennikov could face up to 10 years in prison if convicted on the charges.

The Investigative Committee said it intends to press charges against Serebrennikov and a court will rule whether to hold him behind bars. Investigators had previously confiscated his passport, preventing him from travelling abroad.

Investigators questioned the director and raided his flat in Moscow and the Gogol-Centre theatre in May, prompting protests from leading figures in the arts world, including Vladimir Urin, general director of the Bolshoi Theatre.

"What was done to the director was wrong," Urin told journalists at the time, adding that he had written to President Vladimir Putin to protest the handling of the investigation.

Police have arrested three people in connection with the inquiry, with two still behind bars and the other under house arrest.

The case concerns a separate theatrical project set up by Serebrennikov called Platforma, which staged shows in Moscow.

A former accountant has given evidence against Serebrennikov accusing him of embezzling money allocated for the Platforma project, investigators said at court hearings over her detention this month.

Serebrennikov has recently run into trouble with his controversial staging of a new ballet for the Bolshoi based on the life of star dancer Rudolf Nureyev, who defected to the West.

The Bolshoi pulled the show three days before its scheduled premiere in July, saying it was not ready, in a move critics called unprecedented.

Urin had said the ballet would be staged in May next year, but Serebrennikov's detention raises fresh doubts about its eventual production.