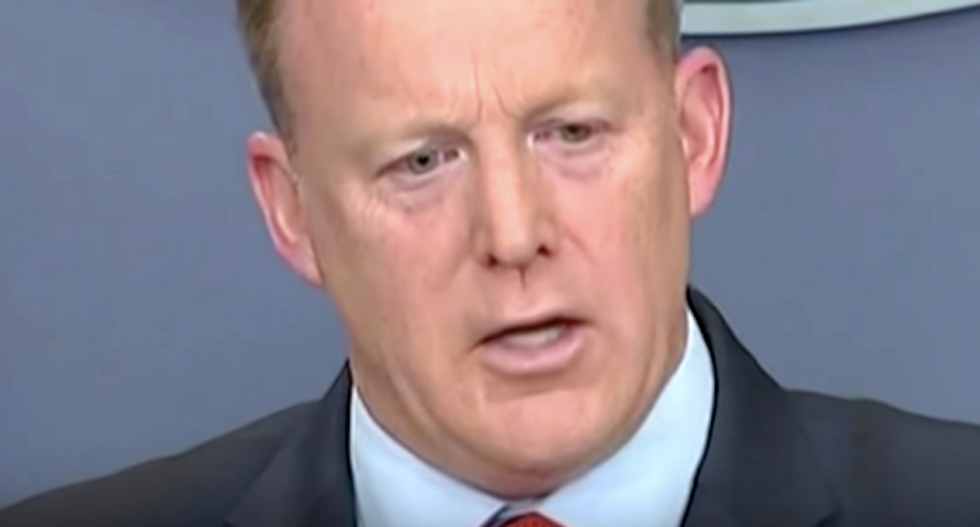 Sean Spicer still plans to leave the White House in late August, a senior White House official said on Tuesday, ending speculation that he might stay on after the firing of former communications director Anthony Scaramucci.

Scaramucci lasted only 10 days in the job. He was fired on Monday after a profanity-filled tirade against then-White House chief of staff Reince Priebus and chief strategist Steve Bannon.

Spicer has since been fielding lucrative offers for his post-White House life and has found them too appealing to forsake, the official said.