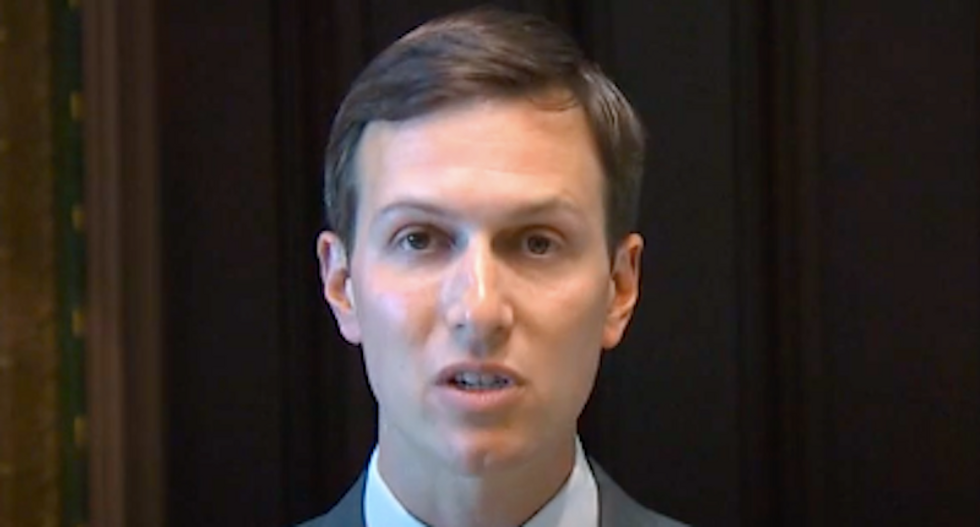 According to CNN, the committee is requesting more information from the Trump White House about Kushner's security clearance application, and seeks specifically to know whether his alleged ties to Russia affect his ability to handle classified intel.

The Republican-led committee seeks information from the White House that includes "whether his initial failure to list meetings with Russian officials influenced the administration's ability to trust him with sensitive information," the report notes.

Though Kushner's personal attorney responded to the committee's June request for more information about his application, the White House reportedly has yet to provide the requested information.

The letter the committee sent to the White House Friday asks for specific parts of the SF-86 related to their queries about Russia, as well as "dates when 'major decisions' about the form were made."

"The panel also asks whether Trump or any White House official intervened during the background check process on Kushner's behalf," CNN noted.