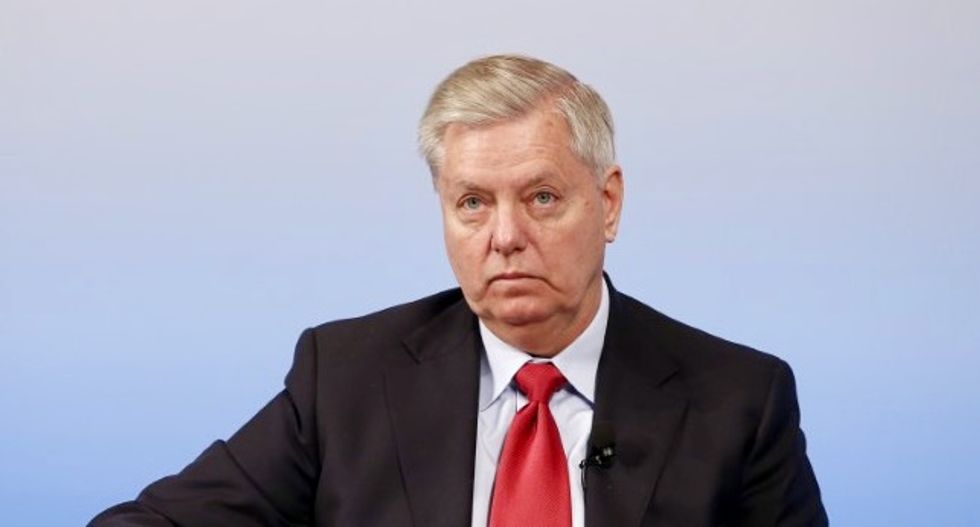 Republican and Democratic senators introduced two pieces of legislation on Thursday seeking to block President Donald Trump from firing the special counsel probing his ties to Russia, as Congress increasingly seeks to assert its authority on policy.

Members of Congress from both parties have expressed concern that Trump might dismiss Robert Mueller, the special counsel appointed to determine whether there was collusion between his 2016 presidential campaign and Moscow.

The Republican president on May 9 fired FBI Director James Comey, who was overseeing the investigation. He also recently criticized his attorney general, Jeff Sessions, for recusing himself from the probe.

With signs that Mueller's investigation is intensifying, members of Congress sought to protect the special counsel, who was appointed on May 17. Two sources familiar with the matter told Reuters on Thursday that Mueller had convened a grand jury in Washington to investigate the allegations of Russian meddling.

The sources added that grand jury subpoenas had been issued in connection with a June 2016 meeting involving Trump's son, his son-in-law and a Russian lawyer.

Moscow has denied any effort to influence the election, and Trump has disputed any allegations of collusion between his associates and Russia.

"Our bill allows judicial review of any decision to terminate a counsel to make sure it's done for the reasons cited in the regulations rather than political motivation," said Republican Senator Lindsey Graham, who co-sponsored one of the bills with Democratic Senator Cory Booker.

Coons told reporters that he expected the two groups of senators would work together and seek more co-sponsors from both parties, to come up with a single bill.

He said they were in discussions with the leaders of the Senate Judiciary Committee in the hope they would take up the bill, a step toward a vote in the full Senate.

The measures were introduced as the Senate prepared to leave Washington for its August recess. Lawmakers will return in early September.

Members of Congress, including some of Trump's fellow Republicans, have recently been pursuing legislation seeking to increase Congress' influence on U.S. policy.

Last week, lawmakers voted almost unanimously for a sweeping sanctions bill that gave Congress the right to review any Trump effort to ease or lift sanctions on Russia. Trump signed that bill into law on Wednesday.