'Something needs to be done to stop him': Right-wingers freak out over 'cuck pope' statement on refugee aid 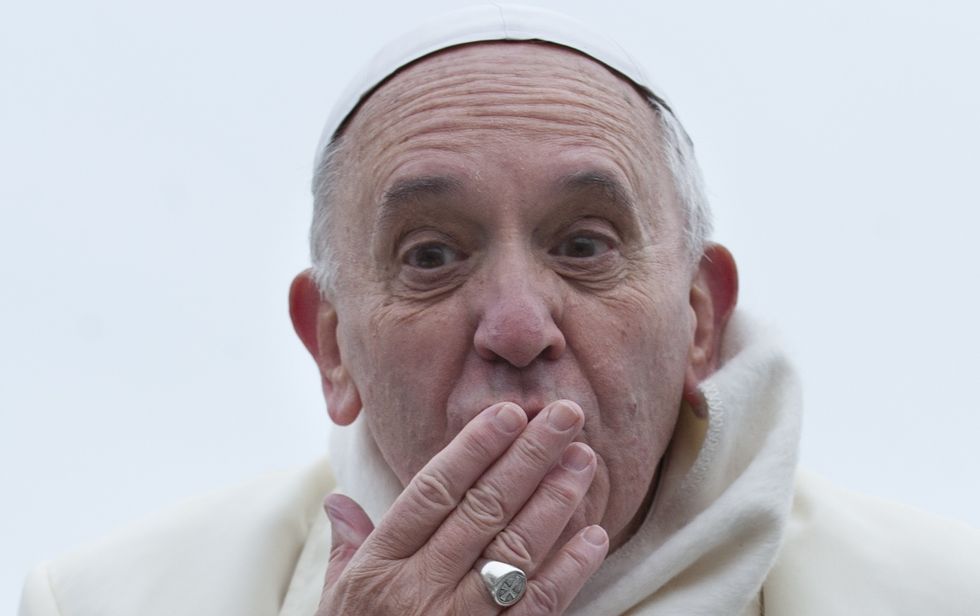 Conservatives lashed out at Pope Francis for calling for aid and protection for migrants and refugees.

The pope issued a message Monday, on the World Day of Migrants and Refugees, calling on world governments to offer safe and legal destinations for those who need help -- and right-wing commentators freaked out, reported Media Matters.

A variety of right-wing social media users and websites attacked the pope over his biblical reminder to care for refugees.

@YearoftheTorch Just like what has happened to the Catholic Church, it's totally Marxist controlled and the Pope might actually be a Jew.
— The Celtic Clan (@The Celtic Clan)1503420188.0

According to Marxist Libturd Pope countries should let in ANYONE who wants to come in REGARDLESS of the DANGER they may pose to the country
— LibturdHypocrisy (@LibturdHypocrisy)1503370530.0