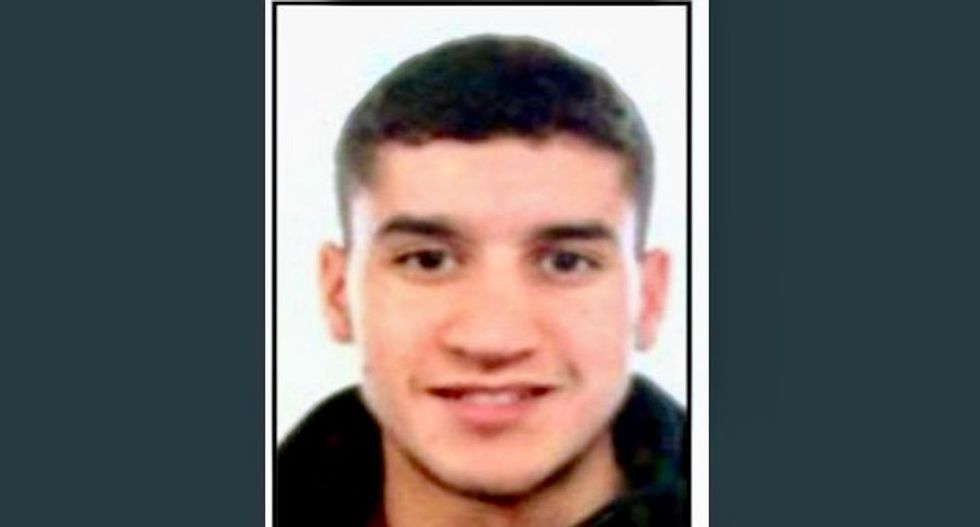 Spanish police on Monday shot dead Younes Abouyaaqoub, the suspected driver of a van that mowed down pedestrians in Barcelona, after a massive manhunt for the Moroccan national who was wearing what appeared to be a suicide belt when he was killed. "We confirm that the person shot down in the incident in Subirats (near Barcelona)…