'There’s a lot of them – and they're mad': Man who exposed Charlottesville racists receives death threats 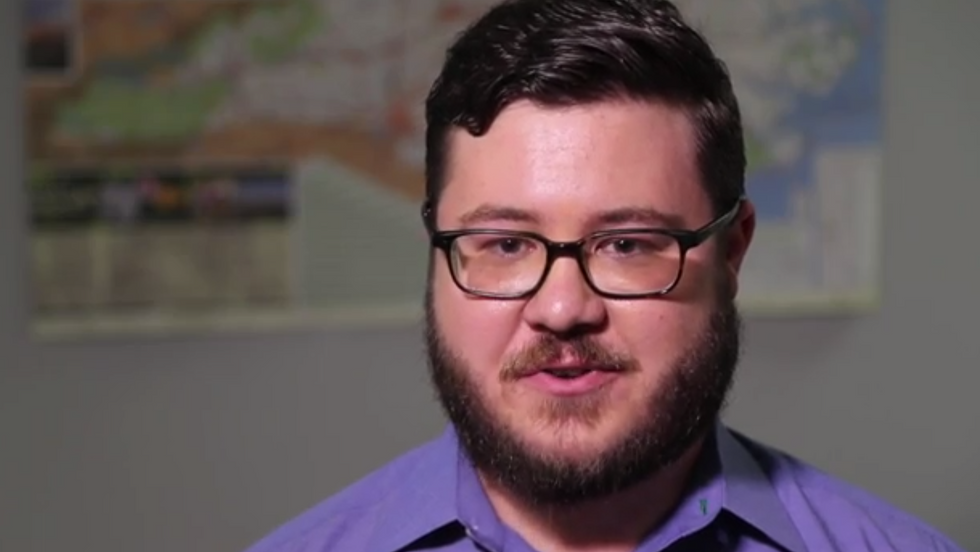 Logan Smith, the 30-year-old man behind the @YesYoureRacist Twitter account, has been receiving death threats for his work exposing the identities of people who attended the white nationalist rally in Charlottesville this past weekend.

In an interview with the News and Observer, Smith said that white nationalists have gone after both him and his family ever since he started trying to identify white nationalists who were photographed at the Charlottesville demonstration.

"I have been receiving death threats for the past 20 hours or so," Smith, 30, said in a phone interview. "They have been threatening my family, too. The overall response of course has been 99 percent positive, but there’s always that extremely small but extremely loud and extremely angry minority that bites back... There’s a lot of them – and they are mad."

Smith said that he was inspired to start outing racists because he was struck by how unafraid they were to show their faces publicly even as they espoused an openly racist ideology.

"These people aren’t afraid anymore," he said. "They’re not hiding behind their hoods like they did before the civil rights era. They are out and proud. I think if they are so proud of their beliefs and proud to stand shoulder-to-shoulder with neo-Nazis and KKK members and white supremacists of all stripes, then I think their communities need to know who they are."

Read the full interview at this link.