Thieves make off with truck containing 22 tons of Nutella and other chocolate worth $80,000 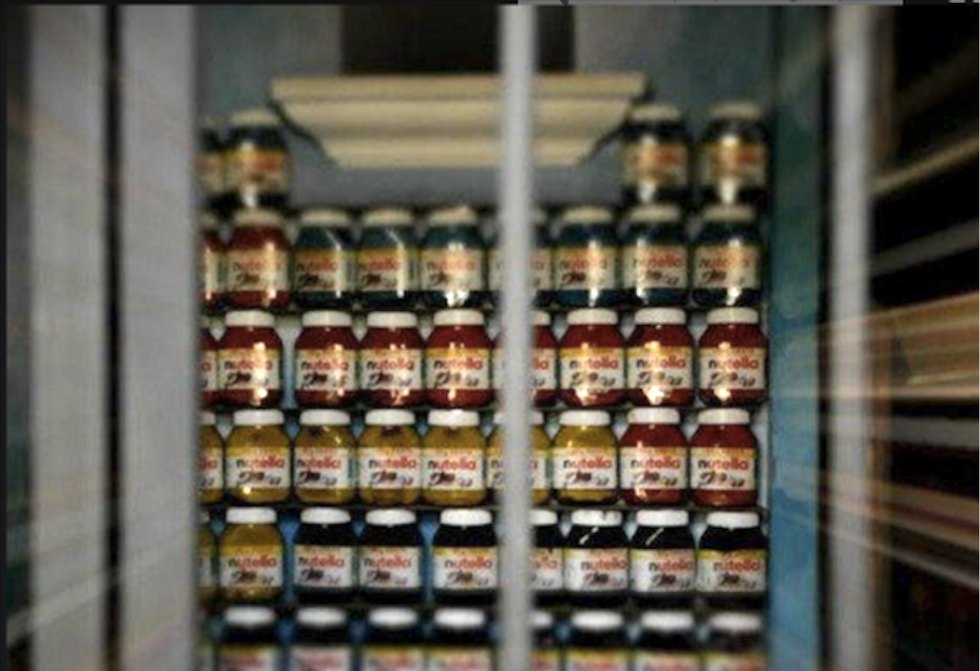 Thieves stole a semi-trailer full of the hazelnut and chocolate spread Nutella and a variety of other chocolates worth up to $82,000, said the Associated Press on Saturday.

The theft took place in a small town in central Germany called Neustadt in the Hesse province.

Ahlich said the motive in the crime isn't clear and that the thieves must have used a truck of their own to haul the trailer full of sweets.

“It’s not even clear if they were after the sweets or after the trailer," he said. "At this point we don’t know what their motive was.”