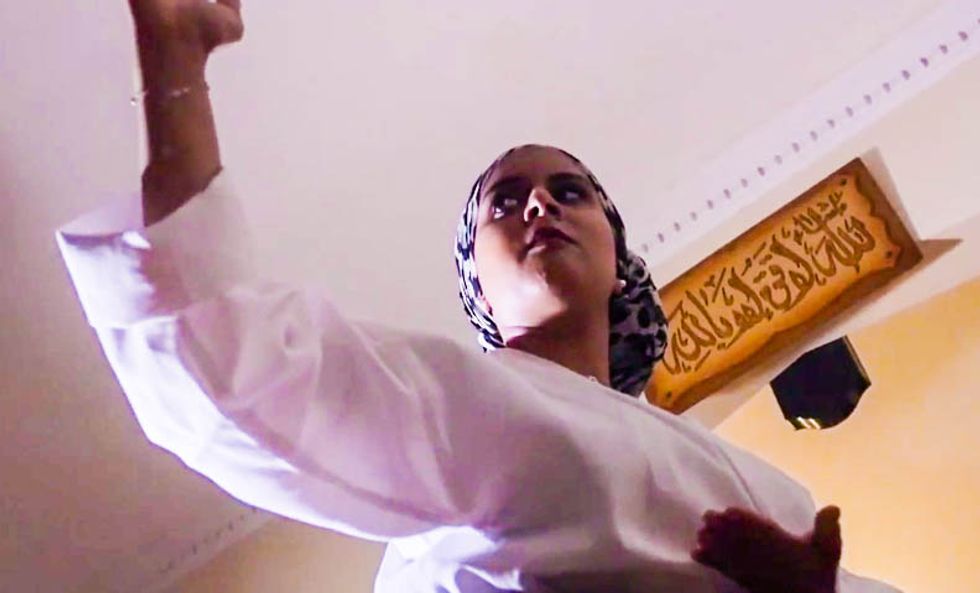 One of the most common harassment techniques used against Muslim women in the United States typically involves grabbing their hijab.

Now the New York Post reports that one Muslim self-defense instructor has created a technique specifically to help Muslim women thwart attempts by would-be assailants to pull off their head scarves.

Queens resident Rana Abdelhamid, who heads the International Muslim Women’s Initiative for Self-Empowerment, tells the Post that she developed the technique because hijab-grabbing is such a common experience for Muslim women.

“We’ve actually put together and invented, almost, a technique called the ‘hijab-grab’ technique, which is so messed up because why should we have to invent that?” she explained.

Abdelhamid has long been able to handle herself against attacks, as her parents enrolled her in karate classes when she was just seven years old. Her goal is to make sure Muslim women never feel threatened when they are out in public -- and to make bigots think twice before attacking them.

Watch a video about Abdelhamid below.