Tropical Storm Irma expected to be hurricane by week's end 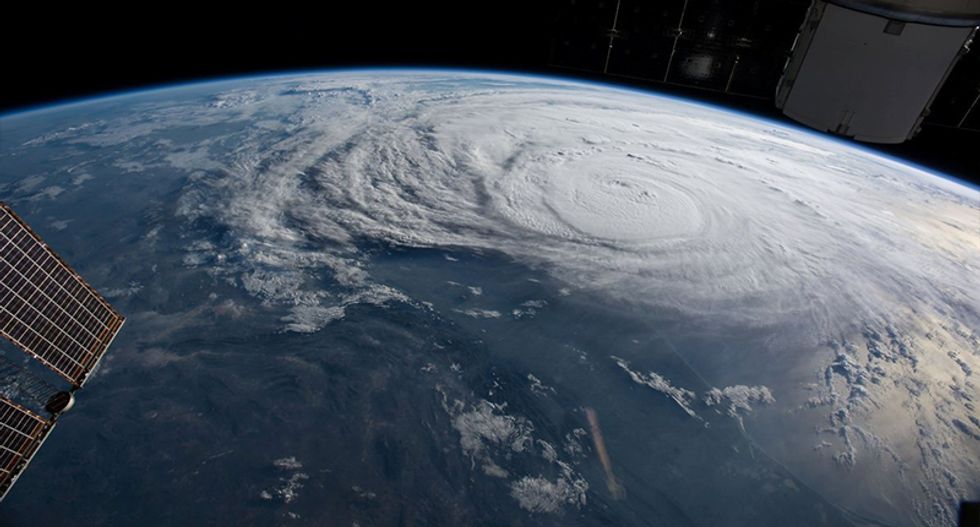 Hurricane Harvey is pictured off the coast of Texas, U.S. from aboard the International Space Station in this August 25, 2017 NASA handout photo. NASA/Handout via REUTERS

MIAMI — Tropical Storm Irma picked up strength Wednesday and is expected to become a hurricane by Thursday or Friday, making it the fourth hurricane of an increasingly busy season. In their latest advisory, National Hurricane Center forecasters said sustained winds had reached 60 mph as the storm rolls west at 15 mph. While it's too…