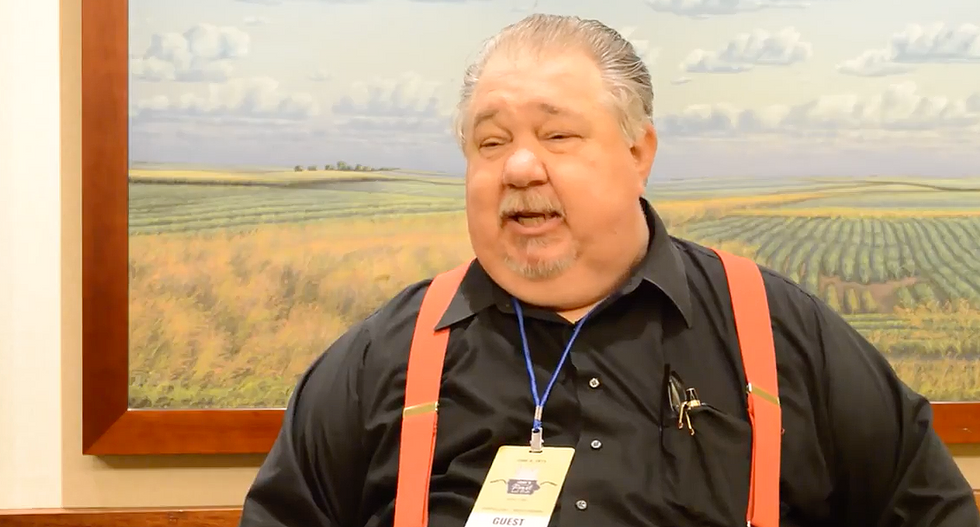 President Donald Trump’s choice to be the chief scientist at the Department of Agriculture has admitted that he thinks being gay is a choice, and that legalizing same-sex marriage will eventually lead to the legalization of pedophilia.

According to a report from CNN’s KFiles, a review of the words and writings of Sam Clovis reveals some less than scientific views.

“Someone who engages in LGBT behavior — I don’t know what the science is on this, I think it’s still out — but as far as we know, LGBT behavior is a choice they make,” Clovis explains in a video obtained by CNN. “So we’re being asked to provide Constitutional protections for behavior, a choice in behavior as opposed to a primary characteristic.”

"It can’t be that we’re going to protect LGBT and then we’ll pull up the ladder. That’s not going to happen, it defies logic. We’re not thinking the consequences of these decisions through,” he concluded.