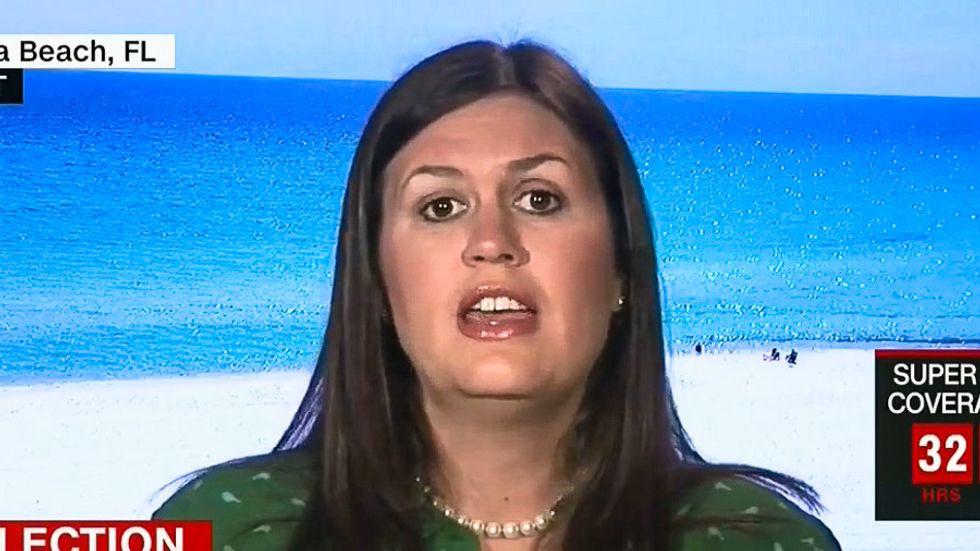 President Donald Trump is considering his options for a new U.S. strategy in Afghanistan and will make an announcement "at the appropriate time," White House spokeswoman Sarah Sanders said on Friday after Trump met with his national security team.

U.S. officials told Reuters prior to the meeting at Camp David in Maryland that the options being presented to Trump range from a total pullout from Afghanistan, keeping the status quo of some 8,400 U.S. troops, a modest hike, or a small reduction that would focus on counter-terrorism.