Trump loves people most 'when they're walking away': NYT Maggie Haberman predicts Bannon will return 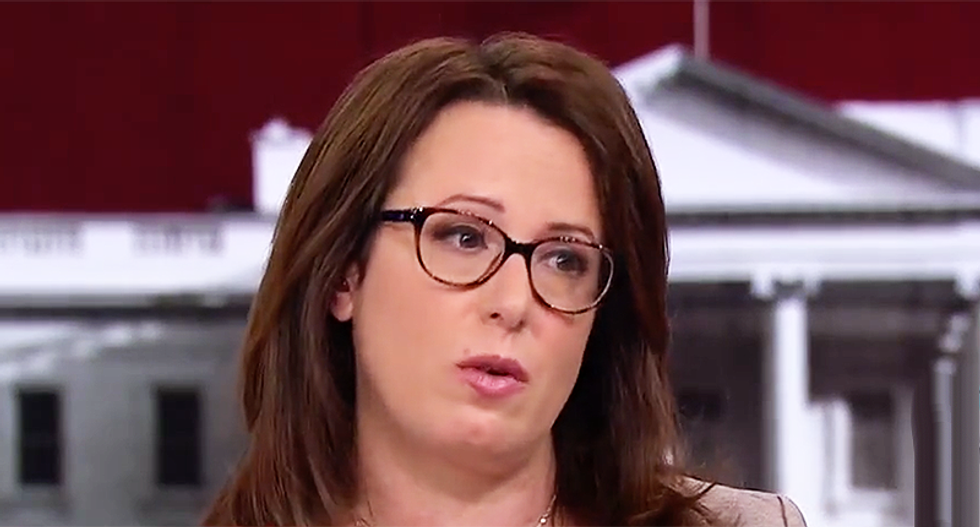 During a Monday conversation about Steve Bannon's new role at Breitbart News, Haberman prefaced that she isn't a psychologist and can't comment on Trump's mental health, but it seems people often make a "triumphant return" to the inner circle.

"People never look as good to Donald Trump as when they're walking away from him," she said. "You saw his ability to continue to contact all sorts of people, especially late at night, on his cellphone, in the White House residence or, you know, the regular phone. But Corey Lewandowski, who was the fired campaign manager, is now back working for one of the outside groups. Dave Bossie, who had come to tension spots with the president, is now back in his favor."

Haberman went on to say, "the president has a way of always wanting what is not there." While Trump "was very frustrated with Bannon and unhappy with him toward the end," she said that by Saturday, he was tweeting nice things about Bannon and Breitbart."He is not interested in, you know, a full-out war, either," she said.

Also, the Mercer family, close Bannon allies and ultimate Trump supporters, are looking into possible ventures that they can back financially that will "really be a force in the conservative media world," Haberman explained.

Veteran journalist Errol Louis noted that Bannon's "tough talk" about getting his war machine back and being ready to fight again looks like chaos more than anything.

"It's the tough talk you hear from people that are not all that tough," Louis mocked. "He is in a much weaker position than he could ever be inside the White House."

At the same time, Breitbart isn't in great shape right now either. Louis explained "they've lost a bunch of advertisers at Breitbart, they make horrible mistakes of fact that they have to apologize for. It's just not the same thing." Bannon can turn that around, but right now, Louis said that it "sounds like they are going to snipe and insult and try to get themselves into the news cycle.”

Trump loves people most when they're walking... by sarahburris