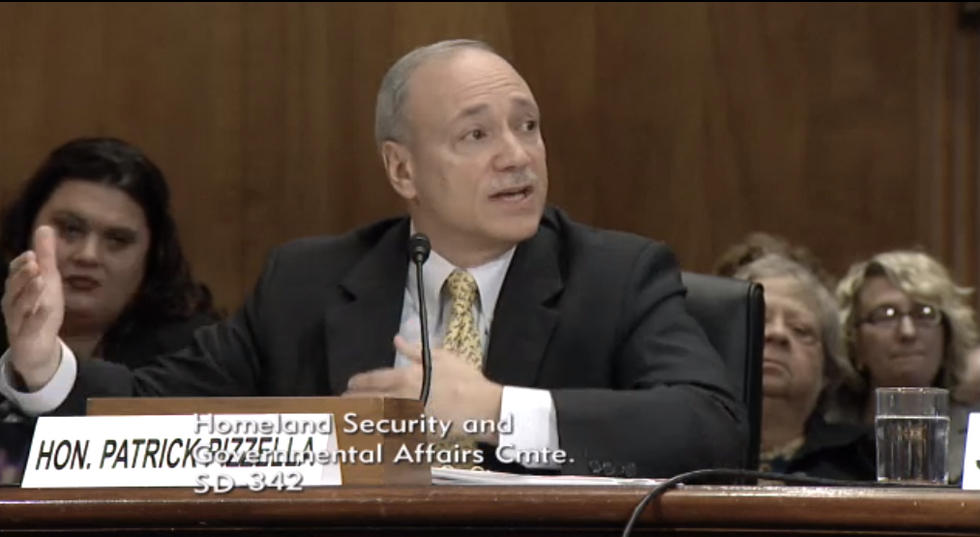 President Donald Trump's pick to be deputy secretary for the Department of Labor is a former lobbyist who worked to allow companies to run sweatshops in the Northern Mariana Islands, a territory of the United States.

Pizzella reportedly helped defeat a bipartisan effort to clean up sweatshops on the islands in the 1990s after horrific details of worker conditions and forced abortions came to light.

According to Mother Jones, Pizzella and his colleagues arranged trips to the Northern Mariana Islands for more than 100 members of Congress in order to defeat the measure.