Uber investor sues to force former CEO Kalanick off board 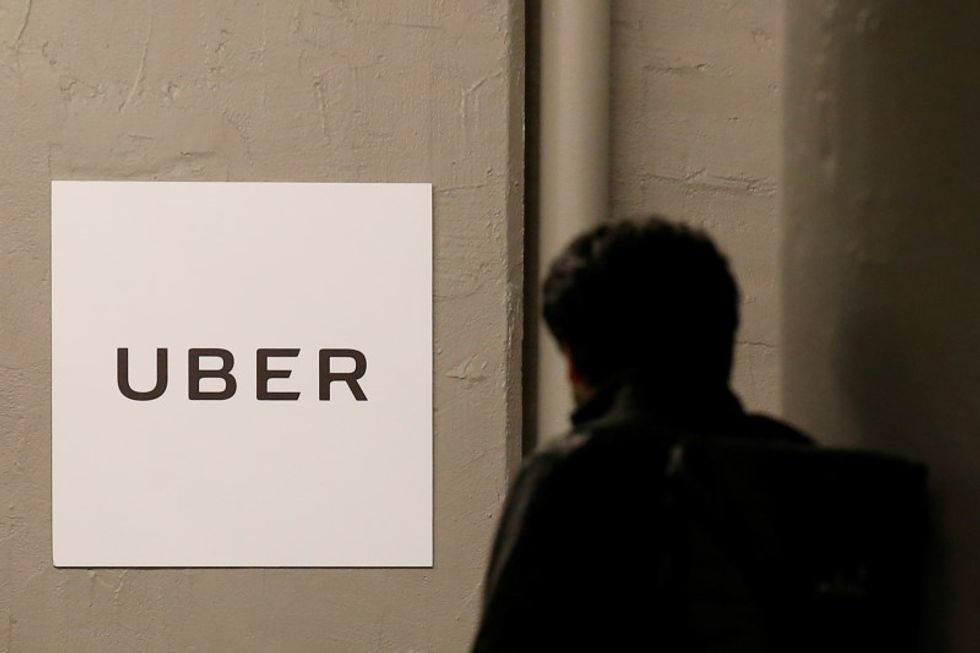 Venture capital firm Benchmark Capital is suing former Uber Chief Executive Officer Travis Kalanick to force him off the board of the ride services company and rescind his ability to fill three board seats, according to the lawsuit.

The lawsuit filed Thursday accuses Kalanick of concealing a range of misdeeds from the board and scheming to retain power at the company even after he was forced to resign as chief executive of Uber in June following a series of scandals. (Lawsuit: http://tmsnrt.rs/2hPzxYj)

The company is currently seeking a new CEO.

Benchmark's lawsuit marks a rare instance of a Silicon Valley investor suing a central figure at one of its own start-ups. The well-regarded venture firm was an early investor in Uber and said in the lawsuit that owns 13 percent of Uber and controls 20 percent of the voting power.

Kalanick issued a statement calling the lawsuit "completely without merit and riddled with lies and false allegations." The statement accused Benchmark of "acting in its own best interests contrary to the interests of Uber" and denounced the legal action as a "transparent attempt to deprive Travis Kalanick of his rights as a founder and shareholder."

The litigation in Delaware court opens another chapter in a saga of woe at Uber that has cast doubt on the future of the world's most highly valued startup company, worth $68 billion.

Uber's troubles include a trade-secret lawsuit by Alphabet Inc's Waymo unit that led to the departure of a star engineer and hobbled Uber's self-driving car program; sexual harassment allegations that led to a major internal investigation and the dismissal of several top executives; and alleged misconduct by Kalanick and other executives in handling a rape committed by an Uber driver in India.

Uber is currently seeking a CEO and a number of other senior executives. Uber co-founder and chairman Garret Camp wrote a letter to employees earlier this week stating that "Travis is not returning as CEO," after reports that Kalanick was hoping to reclaim the top job.

Benchmark's lawsuit alleged that Kalanick was doing just that by attempting to "pack the board." The lawsuit seeks an injunction to block Kalanick's right to appoint new directors, asserting he had agreed to give up those rights when he stepped aside as CEO.

Kalanick's continued role at the company has complicated the CEO search and scared off some good candidates, according to one Uber investor.

Uber's head of operations, Ryan Graves, one of the company's first employees and a long-time Kalanick ally, announced earlier Thursday that he would resign from his job at Uber to focus on his role as a board director.

In its lawsuit, Benchmark argued that Kalanick was aware of these problems when Uber's board in 2016 agreed to expand the number of voting directors from eight to 11, with Kalanick having the sole right to designate those seats.

Benchmark, which holds one of the seats on the Uber board, said that it never would have given Kalanick the three extra seats if it had known about his "gross mismanagement and other misconduct at Uber," the lawsuit said. Kalanick appointed himself to one of the seats after he was ousted as CEO, and the other two remain vacant.

Lawrence Hamermesh, an expert on Delaware corporate law at Widener University Delaware Law School, said that as a director of the company Kalanick would have been required to disclose what he knew to other shareholders before a vote.

Still, it could be a tough case for Becnhmark to win, said Erik Gordon, a technology and entrepreneurship expert at the University of Michigan's Ross School of Business.

"Even if you assume that Kalanick acted outrageously improperly, where was Benchmark when he was acting out?" Gordon said. "If I had to defend Kalanick, I would ask, did Benchmark fight tooth and nail against Kalanick's conduct, or were they willing to put up with it as long as the company's valuation, and the value of their investment in it, skyrocketed?"

The lawsuit was first reported by news website Axios.