US appeals court agrees to reconsider 'Making a Murderer' conviction 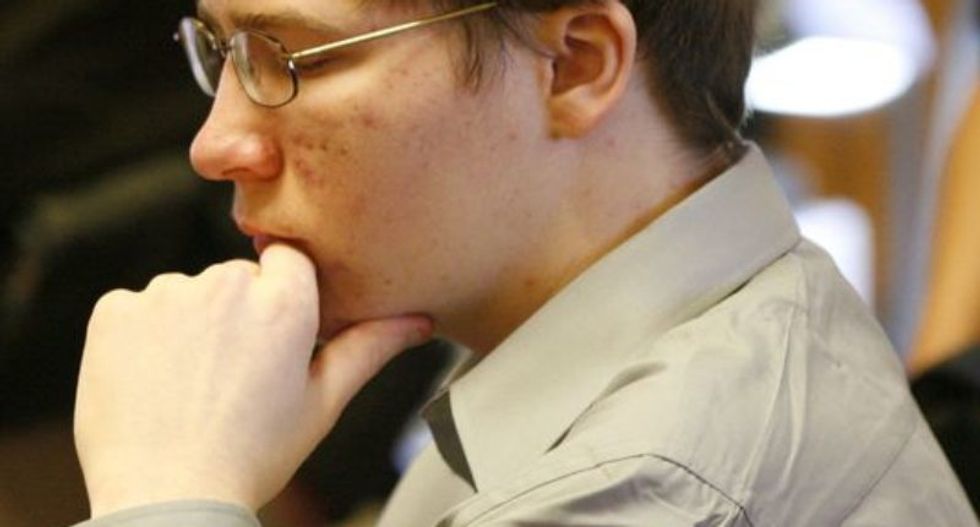 A U.S. appeals court in Chicago on Friday agreed to reconsider the decision of a federal judge who overturned the homicide conviction of a Wisconsin man serving a life sentence in a case chronicled in the Netflix television documentary "Making of a Murderer."

A federal magistrate, William Duffin, threw out the guilty verdict against Brendan Dassey last August, ruling the conviction was based on a coerced confession that the defendant, now 27, gave as a 16-year-old youth with a learning disability.

A three-judge panel of the U.S. 7th Circuit Court of Appeals affirmed Duffin's decision in June, setting the stage for his release. But Wisconsin Attorney General Brad Schimel appealed, asking for an "en banc" re-hearing of the case by the full 12-member circuit court.

The 7th Circuit on Friday granted that request, vacating the earlier decision of its three-judge panel and setting a new round of oral arguments to be heard on Sept. 26.

At issue is the habeas petition filed by Dassey seeking to reverse the 2007 state court jury verdict that found him guilty at age 17 of first-degree intentional homicide, second-degree sexual assault and mutilation of a corpse.

Dassey and his uncle, Steven Avery, were convicted in separate trials of killing freelance photographer Teresa Halbach at Avery's home and scrap yard in 2005. Her charred remains were found in an incineration barrel and a burn pit on Avery's property, about 80 miles (130 km) north of Milwaukee.

Both were sentenced to life in prison.

The case was the subject of a 10-part documentary, "Making a Murderer," which questioned the handling of the investigation and the motives of Manitowoc County law enforcement officials.

The documentary recounted how Avery was convicted of an earlier, unrelated rape and sent to prison in 1985, serving 18 years before DNA evidence exonerated him, and he was released.

He filed a $36 million federal lawsuit against the county, its former sheriff and district attorney in 2004. A year later, he and Dassey were accused of killing Halbach.

The Emmy-winning documentary suggested authorities planted evidence against both defendants, a claim rejected by the current sheriff.

Netflix said last year that a second season of "Making a Murderer," chronicling the latest developments in the case, was in production.