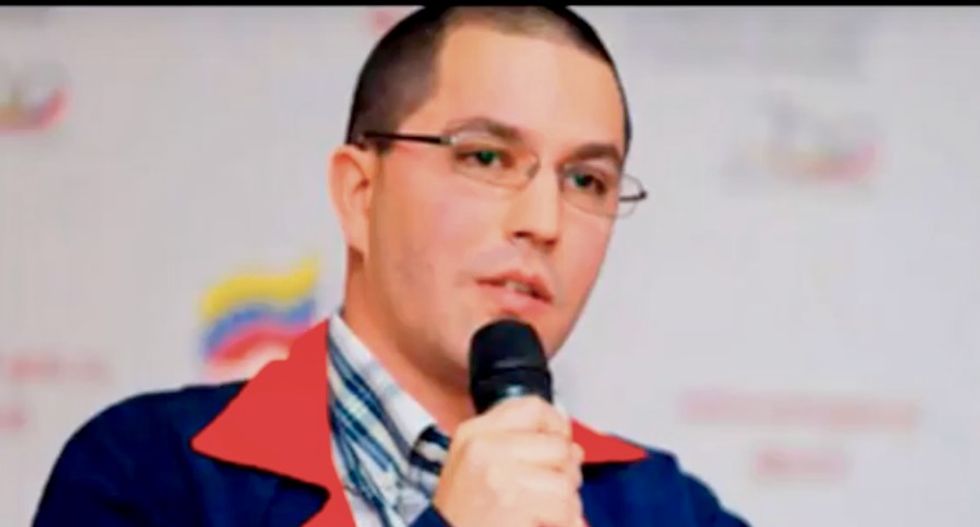 Venezuela has offered $5 million to victims of Hurricane Harvey in the United States despite a major economic crisis in the South American country that has left millions short of food and medicine.

Venezuela's socialist government has in the past given subsidized heating oil to poor Americans and sent aid to victims of Hurricane Katrina in 2005.

President Donald Trump went as far as to say a military intervention may be on the cards, though U.S. officials quickly rolled that idea back.

Venezuela is suffering a fourth year of brutal recession, and has been rocked by political turmoil and mass street protests against Maduro.

Harvey, now downgraded to a tropical storm, bore down on eastern Texas and Louisiana on Wednesday, bringing the kind of catastrophic downpours that paralyzed the oil hub of Houston with record rainfall and drove tens of thousands of people from their homes.