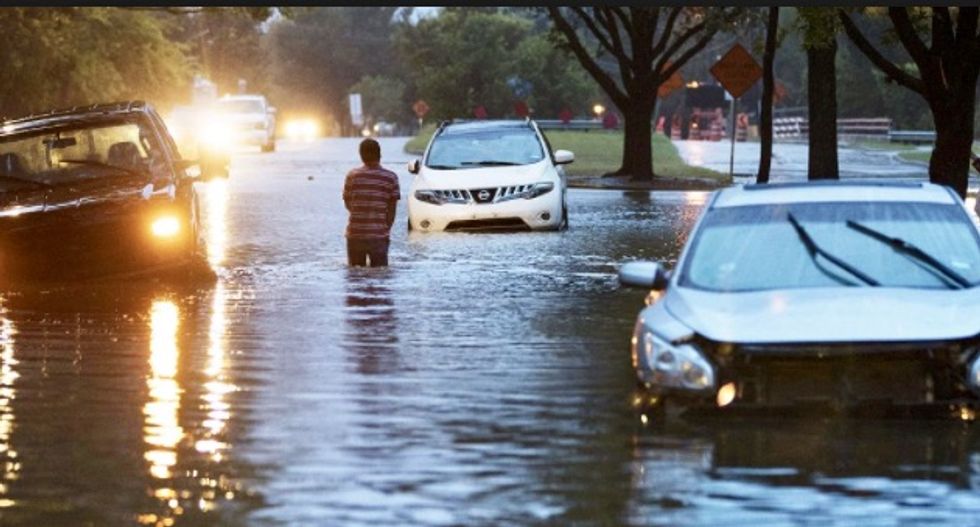 Arkema CEO Rich Rowe said Wednesday night that an explosion at his company's flooded Houston-area chemical plant was inevitable-and he was proved right within hours. The Harris County Emergency Operations Center said early Thursday that there had been two explosions and black smoke was coming from the Crosby plant, the Houston Chronicle reports. Police say a…