WATCH: CNN's Cuomo and company wonder if new chief of staff has given Trump Twitter ultimatum 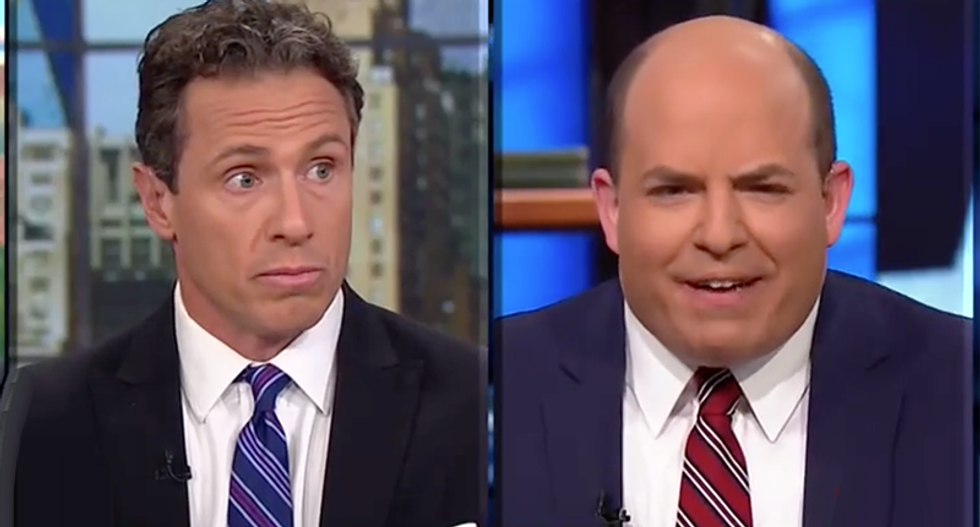 President Donald Trump generally begins his day with a Twitterstorm while watching the morning news on “Fox and Friends” — but that didn’t happen on Tuesday.

Just 24 hours after Gen. John Kelly taking over as chief of staff, CNN's Chris Cuomo and Brian Stelter noted that he seems to be having an impact.

"Forty-two minutes in," Cuomo noted. "No tweets from the president yet, may be an early sign the general -- because there's been a lot for him to talk about this morning, the president, a lot of things i'm sure he's not happy with."

"If he tweets, he'll tweet something dishonest. Yesterday 'no chaos here,' 'great day at the white house,'" Stelter said, quoting Trump's tweets. The stunning Washington Post story about his dishonesty, it's August. The story of the Trump Presidency every month is his dishonesty. That might be the message overall that's been received."