WATCH: Keith Olbermann burns Trump's morals with a Tiki torch and calls for his ouster 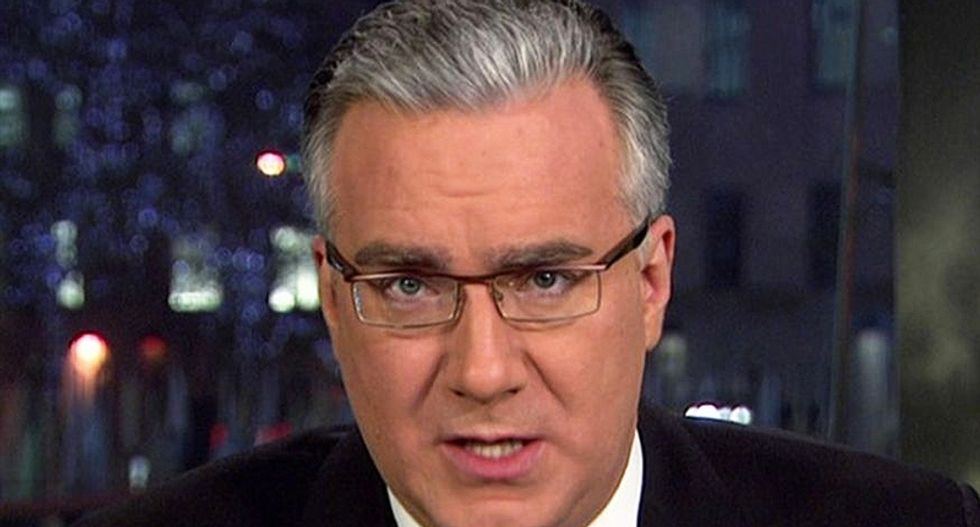 On Tuesday's "The Resistance," Olbermann explained how the Detroit Red Wings and the Tiki corporation have shown more moral leadership than the President of the United States in response to the white nationalist violence in Charlottesville, VA.

“This is an inarguable fact: Donald Trump is less tough on those who would tear this country apart than are a professional hockey team and a backyard accessories company,” said Olbermann, noting apologies by the NHL franchise and Tiki company were issued.

"The moral authority of this nation is better represented right now by the Detroit Red Wings and the Tiki company than by the man we have to admit to the world is the goddamn President of the United States."