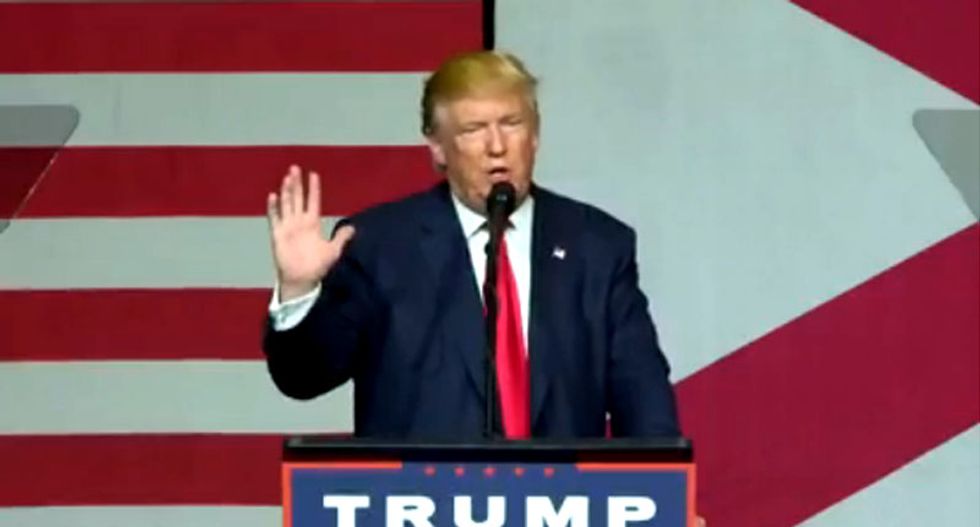 President Donald Trump had his first "Make America Great Again" rally in Huntington, West Virginia Thursday evening. It was the first rally the president has done since the shocking turnover in his White House.

The New York Times reported ahead of the rally that the purpose is to welcome Gov. Jim Justice (D-WV) to the Republican party. The conservative governor won in 2016 and worked as a coal executive. He's always been supportive of Trump for the president's urgency to revive the dying industry. Justice was previously a Republican as well as an Independent.