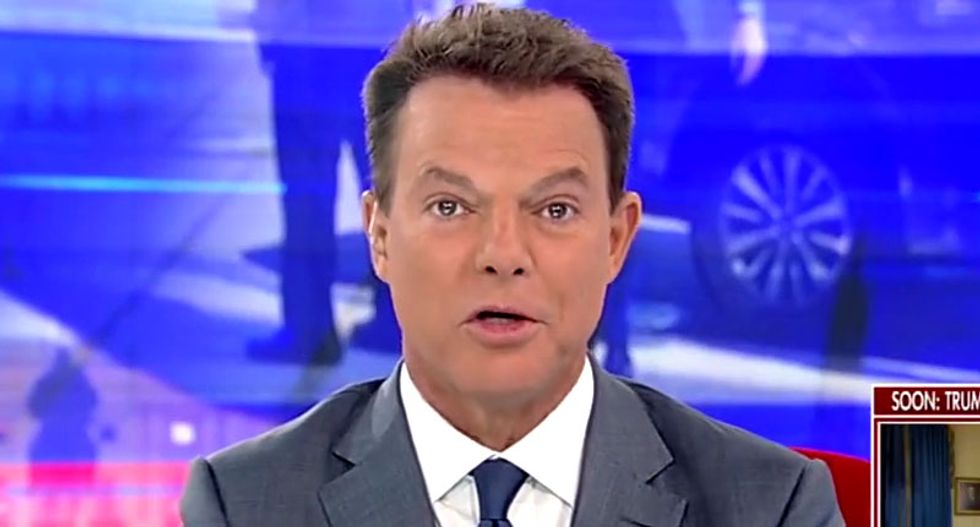 Fox News anchor Shepard Smith made a quick jab about President Trump’s response to a mass casualty terror attack in Barcelona, Spain, reports Mediaite. Study what General Pershing of the United States did to terrorists when caught. There was no more Radical Islamic Terror for 35 years! — Donald J. Trump (@realDonaldTrump) August 17, 2017 “Well…