‘We know where you live f*ggot’: Florida council candidate gets threatening letter from alleged KKK 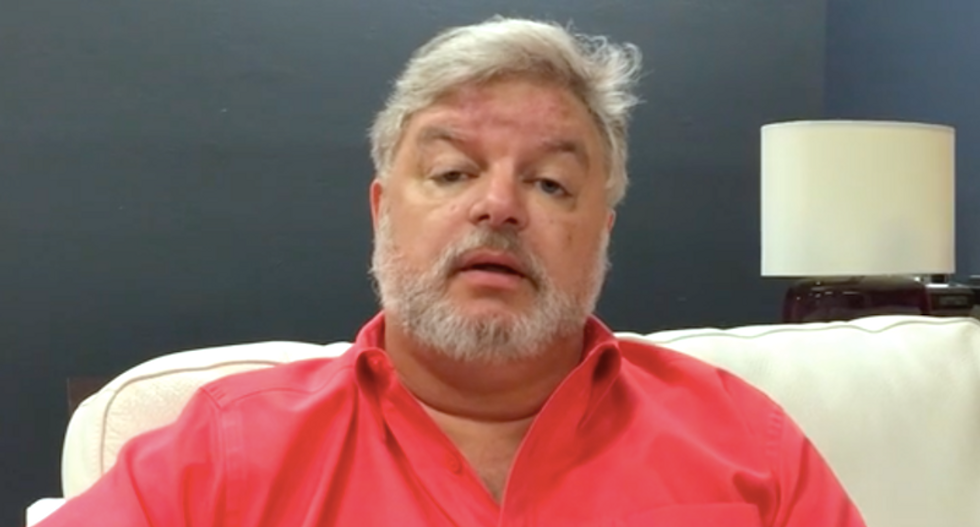 A Florida city council candidate received a hateful and threatening letter purported to be from the Ku Klux Klan.

James Schneider, who's running for city council in Cape Coral, said the two-page letter calling on him to quit arrived Saturday, filled with anti-LGBT slurs, violent threats and KKK imagery, reported The News-Press.

"We know where you live f*ggot," the letter warns. "We are going to win. Quit now."

The letter showed images of hooded Klansmen and included a threat against the openly gay Schneider and his husband of 17 years.

"When you girls least expect it, we will be here for a nice visit," the letter concludes, and makes an apparent reference to s'mores -- although the word was misspelled.

The 54-year-old Schneider, who moved 17 years ago to Cape Coral from Maryland, reported the letter in a non-emergency call to police, who urged him not to go public about the incident -- which officers said was standard for all open investigations.

"I’ve been thinking a lot about this over the last four days," Schneider told the newspaper as explanation about his decision to ignore the police recommendation. "No. 1, I didn’t want this to go public. I don’t think it’s going to be very helpful for my campaign in District 5. The situation is that either this has been created by somebody using the KKK, or in fact it is somebody from the KKK. The second page of it gave information on how to contact people with the KKK."

The police chief declined to comment on the case because it remains an active investigation, but a police spokesperson said the case was not considered a hate crime because it had not been reported to the Florida Department of Law Enforcement as required by law.

"It is a hate crime," Schneider said. "I’m a gay, Jewish, German man. I’m running for political office. They used the term 'f*ggot,' they used the term 'girls.' These are heated, hateful words. I can’t think of anything else to say, other than I believe it is hate."

"In the news today it was reported that my opponent received a flyer from a hate group last weekend," said city council candidate Dave Stokes. "I publicly denounce this and all hate groups and hope the Police/FBI catch and prosecute this person to the full extent of the law."

Schneider, who has served three years on the planning and zoning commission, said he was shaken by the incident.

"Whoever has done this, they have scared the sh*t out of us," Schneider said. "I'm concerned. I'm afraid for my family." 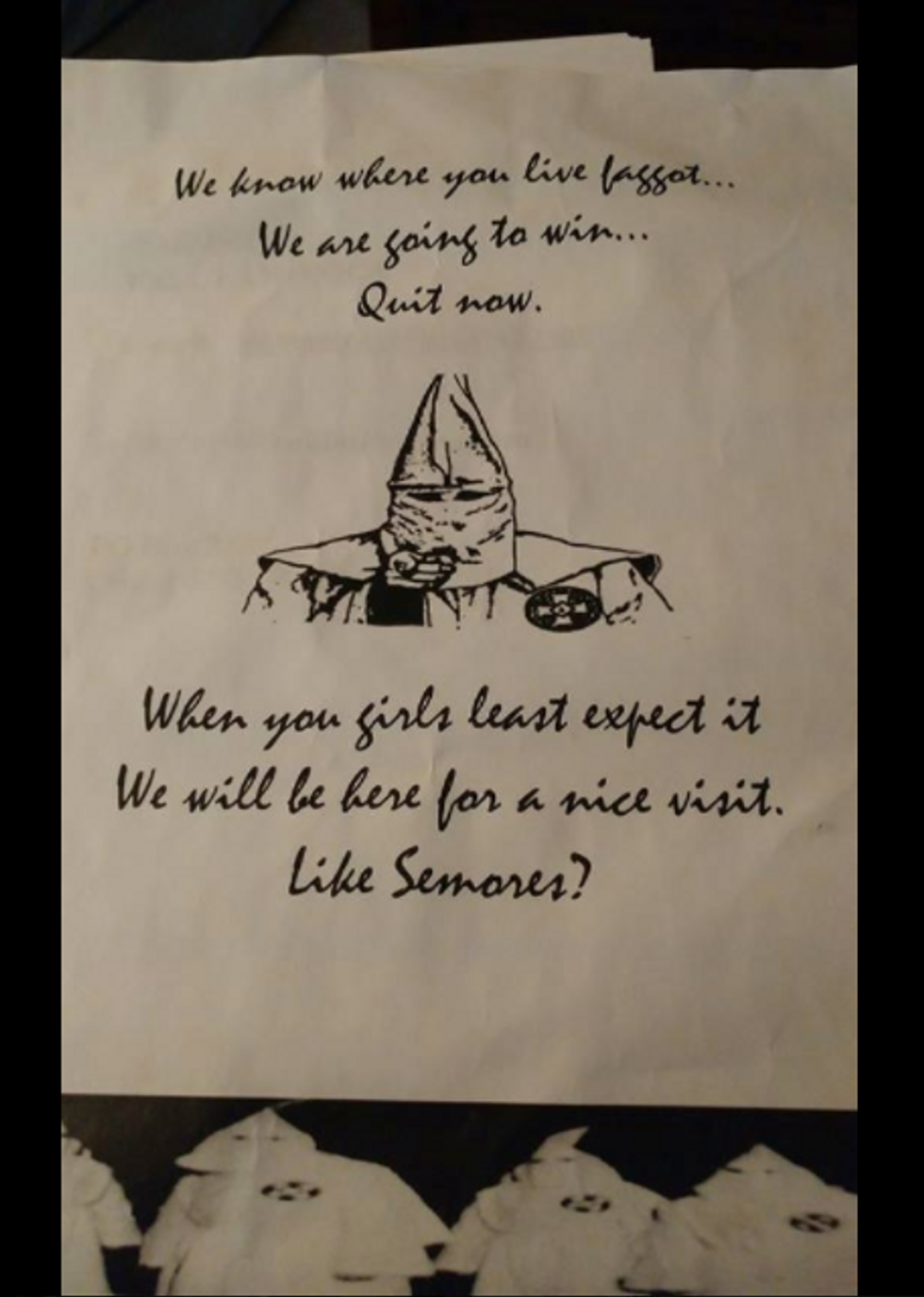