What Americans think of Trump's response to Charlottesville protest 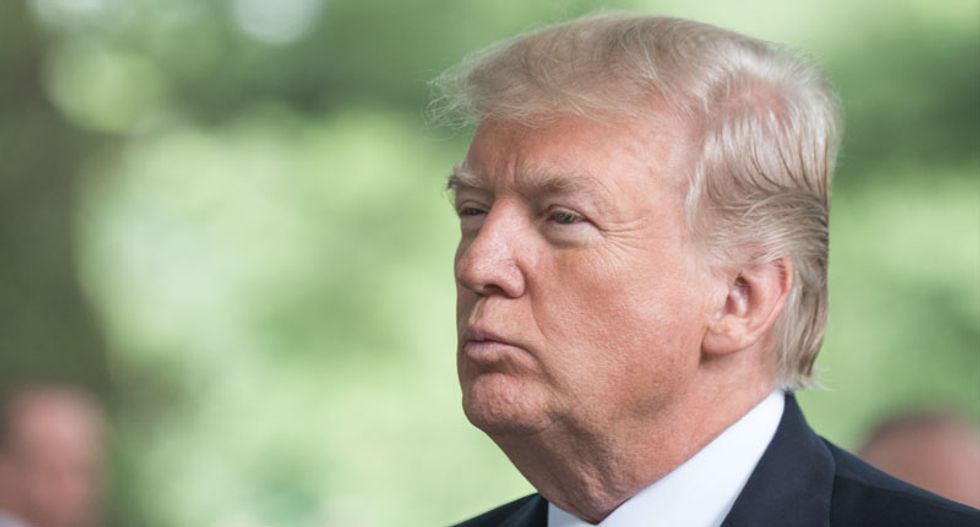 WASHINGTON -- Majorities of Americans disapprove of the way President Donald Trump responded to the recent protest in Charlottesville, when he said both the white supremacist marchers and the counterdemonstrators were to blame. "Americans think that President Trump dropped the ball in his handling of this crisis," said Lee Miringoff, director of the Marist College Institute…