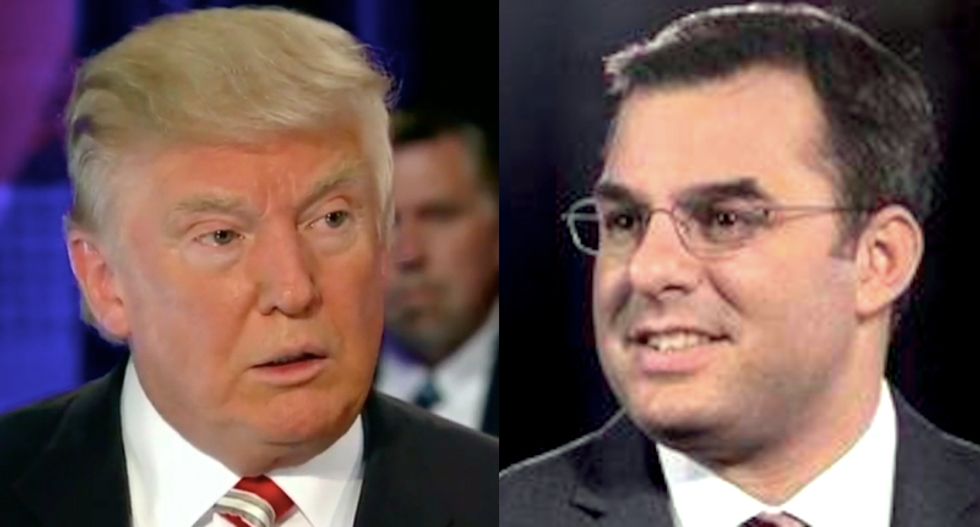 Congressman Justin Amash (R-Mich.) took to social media Thursday night to set the record straight after some users accused him of being too hard on President Trump. It all started when Amash pointed out that only Congress has the authority to declare war according to Article I Section 8 of the United States Constitution. This prohibits…