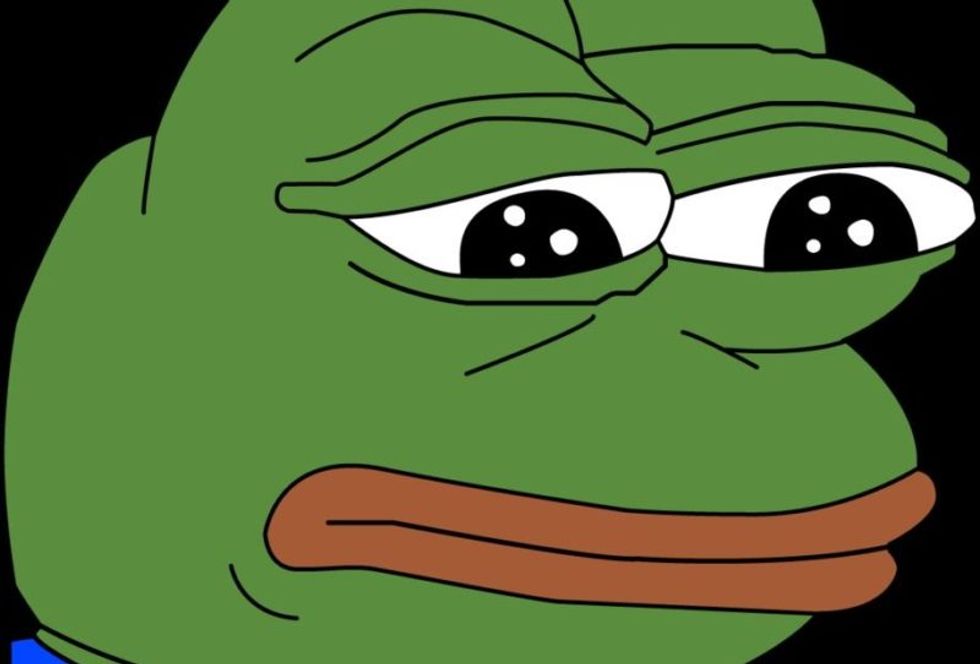 Some of Reddit's white supremacist communities have been hijacked by pranksters and turned into forums that discuss laundry, swatches, and Swiss coffee.

The Daily Beast reports that subreddits such as /r/WhitePolitics and /r/Whites have been coopted and transformed into humorous pages where people can discuss all manners of color-related issues -- as long as they have nothing to do with racism.

"The new topic is the color white and the politics behind it!" the subreddit's pinned post reads. "All hail the greatest of whites, Swiss Coffee!"

The top post on /r/WhitePolitics at the moment is an article with the title, "Why whites must be separated from blacks" -- but it is about tips for doing laundry, not racial segregation.

“It’s hilarious. What’s not to like?” Ianna Urquhart, a moderator at /r/WhitePolitics and /r/Whites, told The Daily Beast.