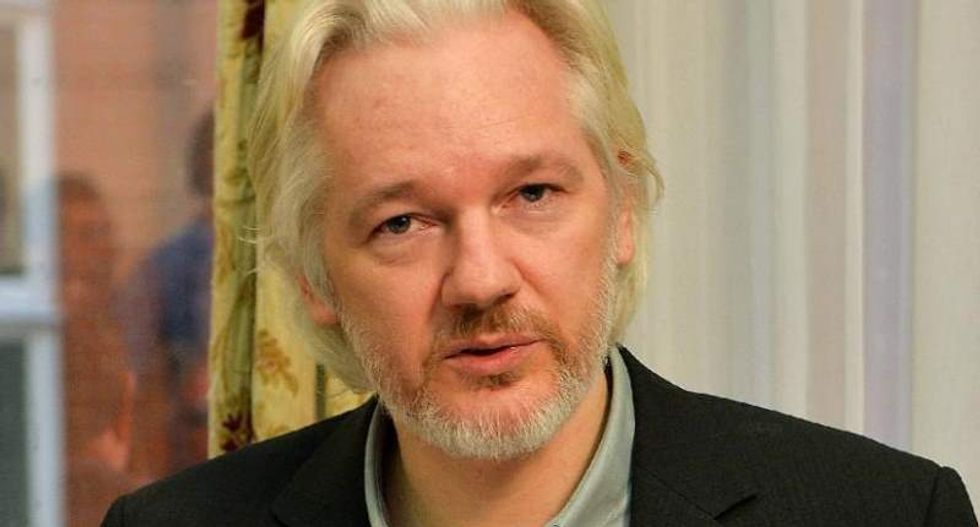 The bizarre links between WikiLeaks and President Donald Trump got even stranger on Thursday.

According to a report by Foreign Policy, the organization declined leaked intelligence about the Russian government last summer while in the midst of their Kremlin-sourced leaks about Hillary Clinton.

"WikiLeaks declined to publish a wide-ranging trove of documents — at least 68 gigabytes of data — that came from inside the Russian Interior Ministry," FP reports, citing chat logs they acquired.

In those logs (of which FP only had access to WikiLeaks' side of the conversation), the organization claimed that "as far as we recall these are already public."

"We had several leaks sent to Wikileaks, including the Russian hack. It would have exposed Russian activities and shown WikiLeaks was not controlled by Russian security services,” the source who provided the logs wrote told FP. “Many Wikileaks staff and volunteers or their families suffered at the hands of Russian corruption and cruelty, we were sure Wikileaks would release it. Assange gave excuse after excuse."

In a direct Twitter message between FP and WikiLeaks (whose account many believe is run solely by their founder, Julian Assange), the organization claimed they rejected the cache on principle.