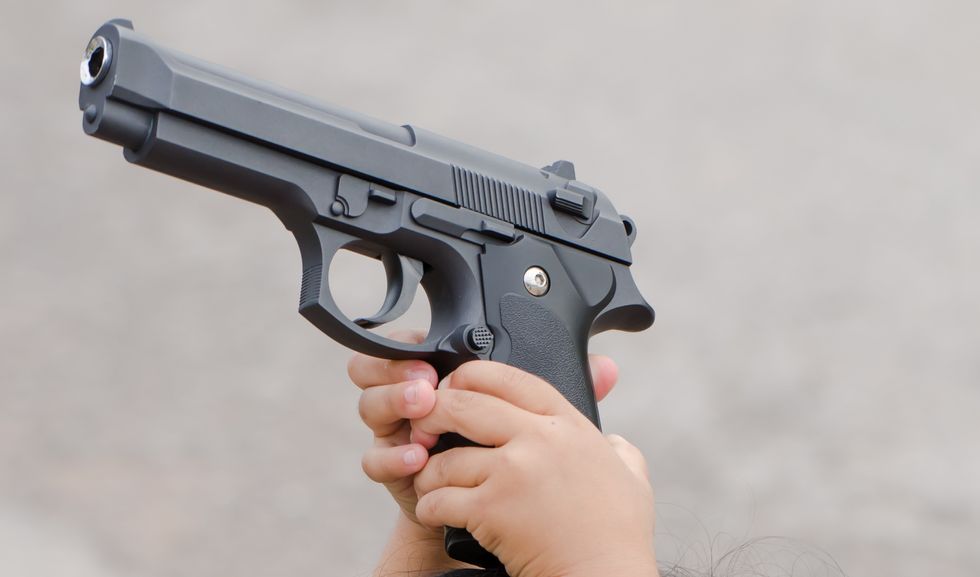 Two brothers in Wisconsin just learned the hard way about playing with guns.

According to the New York Post, a 10-year-old in rural Shauk County, Wisconsin shot and killed his 14-year-old brother while playing with a rifle they didn't know was loaded.

The boys were reportedly playing "cops and robbers" with their other brother, aged 12, who was not hurt during the incident.

“This firearm had the magazine removed but unbeknownst to the 10-year-old a round was in the chamber,” Shauk County Sheriff Chip Meister said in a press release. “The firearm discharged and struck the 14-year-old boy in the chest.”

Meister also confirmed that there's a "distinct possibility" that the gun's owner, their father, could face charges for his son's death by his unattended firearm.