2.8 million are still without power in the southeast after Hurricane Irma 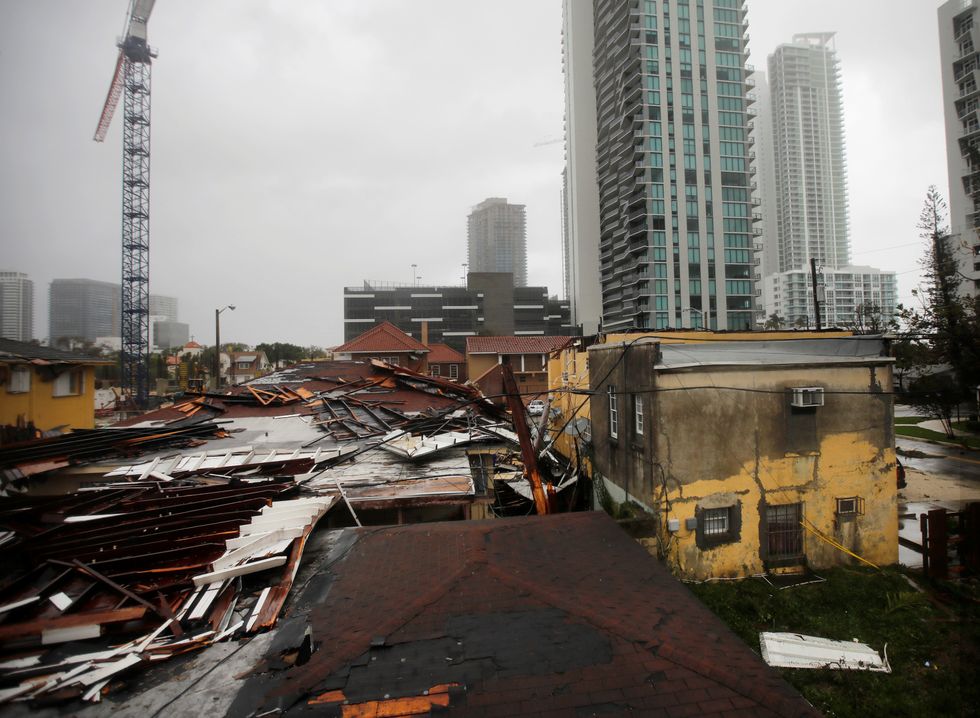 U.S. Southeast utilities said on Thursday they restored power to almost two-thirds of the 7.8 million homes and businesses knocked out by Hurricane Irma, leaving about 2.8 million of those customers without electricity.

Based on estimated usage, that leaves about 6 million people sweltering in the Florida and Georgia heat without air conditioning.

Most of the remaining outages were in Florida Power & Light's service area in the southern and eastern parts of the state. FPL, the state's biggest electric company, said about 1.3 million customers had no power, down from more than 3.6 million on Monday.

NextEra Energy Inc's FPL, which serves nearly 5 million homes and businesses, expects to restore power to essentially all its customers, in the eastern portion of Florida by the end of the weekend and the harder-hit western portion of the state by Sept. 22.

Outages at Duke Energy Corp , which serves the northern and central parts of Florida, fell to 829,000 from a peak of about 1.2 million on Monday. Duke said on its website it expects to restore service to most customers by midnight Sept. 17.

High temperatures were forecast to reach the upper 80s Fahrenheit (low 30s Celsius) in Florida's two biggest cities, Jacksonville and Miami, and the mid-80s F in Atlanta over the next week or so, according to meteorologists at AccuWeather.

Irma hit southwestern Florida Sunday morning as a Category 4 hurricane, the second most severe on the five-step Saffir-Simpson scale. On Monday, when most customers were without power, the storm weakened to a tropical depression.

In Georgia, utilities reported outages declined to about 212,000 from a peak of around 1.3 million on Monday.

Other big power utilities in Florida are units of Emera Inc and Southern Co , which also operates the largest electric company in Georgia.