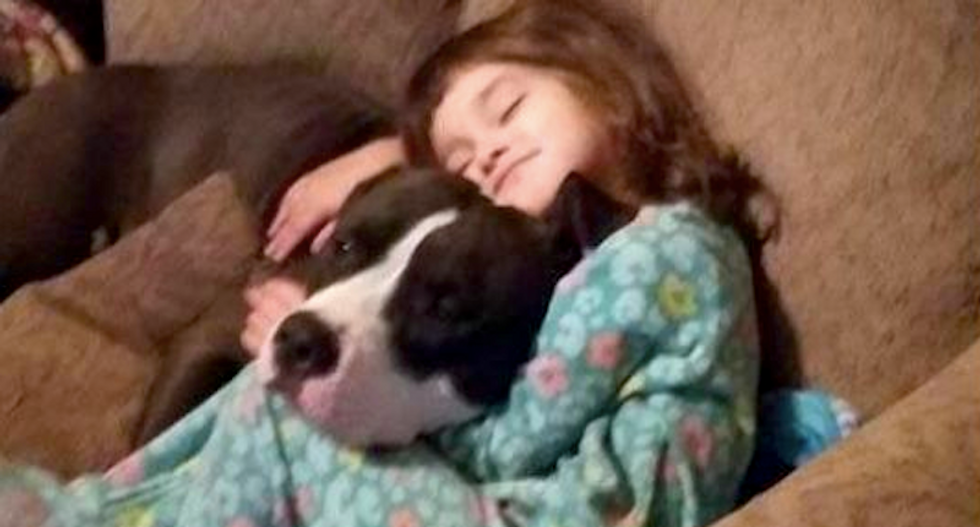 A 4-year-old Florida girl accidentally shot and killed herself while reaching into her grandmother's purse for some candy.

Yanelly Zoller was killed Thursday at her grandparents' North Tampa home when she stuck her hand into the purse to look for candy, reported the Tampa Bay Times.

The child instead found a gun and accidentally pulled the trigger, and the gun fired one shot into her chest, killing her.

The 22-year-old Zoller said he was headed to his parents' home pick up his daughter, who went by Nelly, to take her to a splash park to play.

"When I pulled up, that's when I saw all the police lights," he said.

Police are still investigating the fatal shooting, but they said there's no reason to doubt the family's story.

Zoller, who has one other child and another on the way, said Nelly spent a lot of time with his parents, who helped out because he was a young single parent.

"She was extremely close to them and would get so excited when she got to stay at her nana's house," Zoller said. "She was attached to her nana's hip."

The girl's obituary noted Nelly loved to play with her puppy, jump on the couch and watch the cartoon, "Shimmer and Shine."