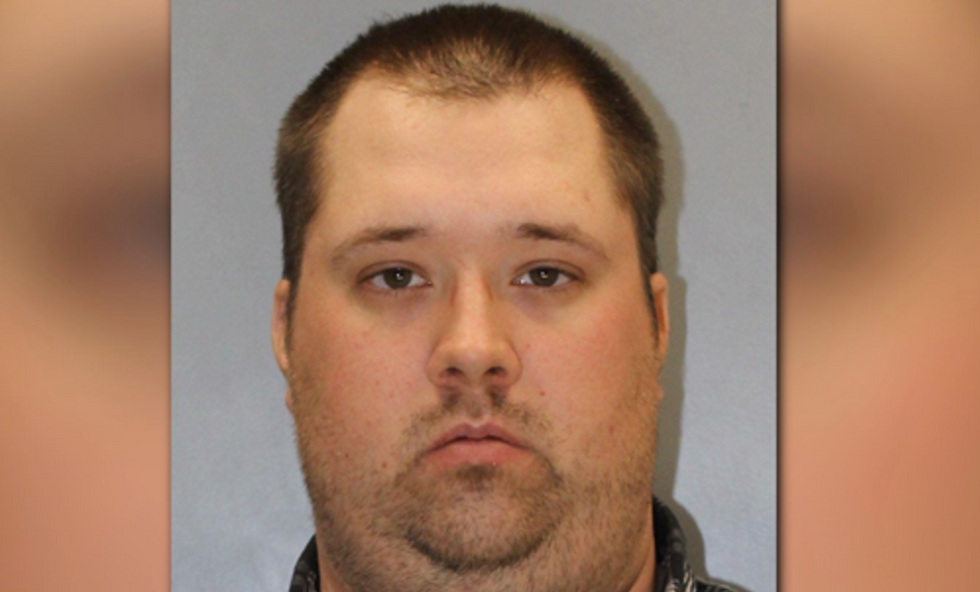 A South Carolina man accused of multiple attempts to sexually prey on underage girls was arrested in Columbus, OH on Thursday at the Ohio State Fair.

According to Columbia, SC's WLTX, 30-year-old Brandon Walsh was working at the fair's "Kids Zone" when he was apprehended by U.S. Marshals.

The Richland County, SC Sheriff's Office reported that Walsh was wanted on an outstanding warrant pertaining to incidents that took place between the end of 2016 and August of 2017.

"Investigators say they received tips from National Center for Missing and Exploited Children that Walsh was using fake profiles on Facebook to solicit underage females, ranging in age from 13-16," said WLTX.

Walsh was particularly interested in obtaining explicit photos and videos of the girls he was soliciting and keen to arrange in-person meetings. If the girls refused him, he allegedly threatened to release the explicit photos already in his possession.

The International Crimes Against Children (ICAC) task forces in South Carolina, the South Carolina Attorney’s General Office, the United States Marshals Service and the Richland County Sheriff’s Department Fugitive Task Force all worked together to track down Walsh, who was working on a carnival ride when Marshal's arrived to arrest him.

He was charged with multiple counts of criminal solicitation of a minor and transported to the Alvinn S. Glenn Detention Center in Canfield, OH.

According to a new report from The New York Times, then-President Donald Trump pressured "top Justice Department officials" in December of last year to declare that the 2020 election was rigged so he and his allies could bolster their efforts to have the election results overturned.

"The demands were an extraordinary instance of a president interfering with an agency that is typically more independent from the White House to advance his personal agenda," the Times' Katie Benner writes. "They are also the latest example of Mr. Trump's wide-ranging campaign during his final weeks in office to delegitimize the election results."