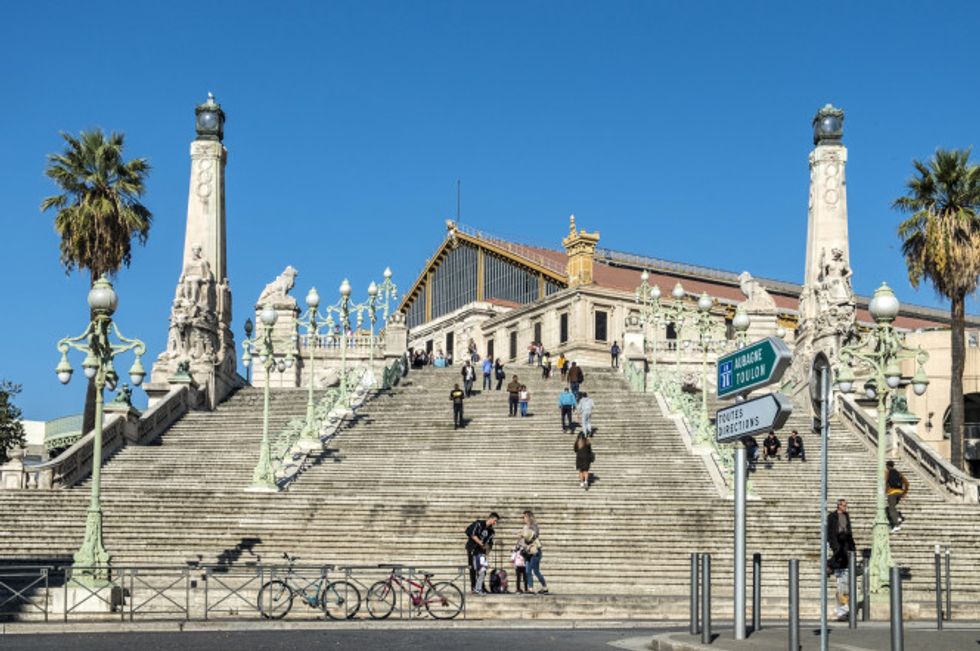 Shocking reports emerged from France on Sunday that four Boston College students studying abroad were attacked at about 11 a.m. by a 41-year-old “disturbed” woman, who threw hydrochloric acid at the students without warning at a train station in Marseilles. There are two bits of good news: the incident initially feared to be a terrorist attack…