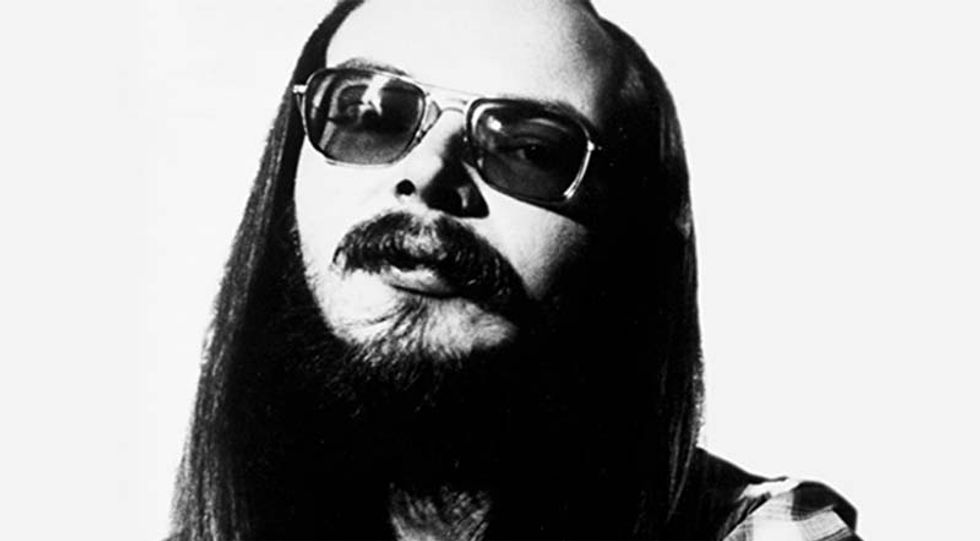 Walter Becker, co-founder of the legendary Steely Dan, has died at age 67.

According to Variety, the death of the guitarist/bassist of the band that was a radio staple during the 70's was announced on his website

As Variety notes about Becker and co-founder Donald Fagen, "The pair’s gimlet-eyed, covertly perverse music, garbed in gleaming pop melodies, bebop-derived harmonies and shimmering production, was variously performed with a core working band in the group’s initial heyday; those players were ultimately, and permanently, supplanted by a rotating cast of mostly jazz-schooled studio sidemen."

In a statement, (see below) Fagen complimented his long-time partner as "An excellent guitarist -- great songwriter"