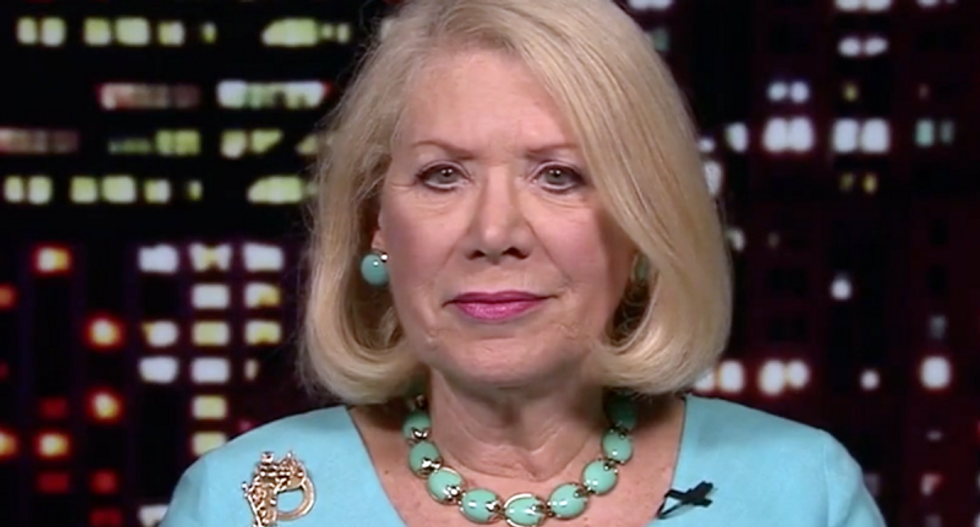 "I want to point out that the number of episodes of possible obstruction are not limited to just firing Mr. Comey," Assistant Watergate Special Prosecutor Jill Wine-Banks said. "He first fired the person who told him that Flynn had been compromised and could be a problem -- Sally Yates."

"Then he told Comey, don't investigate Flynn, 'couldn't you drop it?'" Wine-Banks continued. "When he didn't drop it, he got fired."

The former General Counsel of the Army said there might have been multiple acts of obstruction of justice committed as President Donald Trump tried to shield former Sheriff Joe Arpaio from legal accountability.

"The message he sent with the Arpaio pardon: 'don't worry, you don't have to cooperate, I'll pardon you if you are held in contempt,'" Wine-Banks continued. "His asking Sessions to intervene and drop the Arpaio" [prosecution].

"There's a number of things that to go obstruction well beyond this," Wine-Banks concluded.

Then known as Jill Wine-Volner, she famously cross-examined Richard Nixon secretary Rose Mary Woods over the deletion of 18 1/2 minutes of Watergate tape.

Woods accompanied Nixon to California after his resignation.