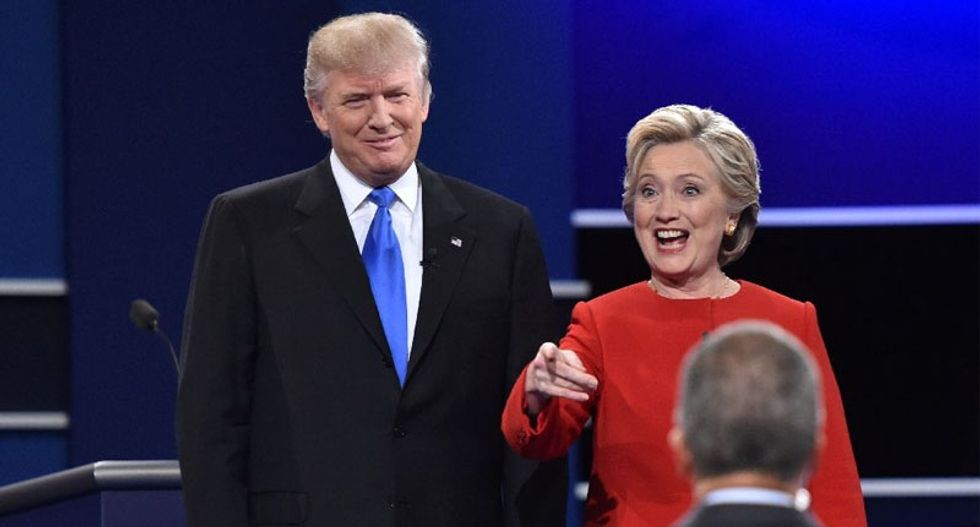 Former Democratic presidential nominee Hillary Clinton said on Monday that she would not rule out challenging the legitimacy of the 2016 election depending on the outcome of special counsel Robert Mueller's investigation into Russia's interference.

During an interview with NPR's Fresh Air program, Clinton noted that the U.S. Constitution provides no mechanism for rolling back an election even if President Donald Trump was implicated in conspiring with Russia to defeat her.

"I don't know if there's any legal constitutional way to do that. I think you can raise questions," she said. "Let me just put it this way, if I had lost the popular vote but won the electoral college and in my first day as president the intelligence community came to me and said, 'The Russians influenced the election,' I would've never stood for it. Even though it might've advantaged me."

NPR host Terry Gross pressed Clinton on whether she would "completely rule out questioning the legitimacy of this election if we learn that the Russian interference in the election is even deeper than we know now."

"No. I would not," Clinton replied.

"This is totally unprecedented in every way," Gross observed. "What would be the means to challenge it, if you thought it should be challenged?"

Clinton, however, remarked that she believes scholars who say an election can be overturned are on shaky legal ground.

"I just don't think we have a mechanism," she explained. "We have no such provision in our country. And usually we don't need it."