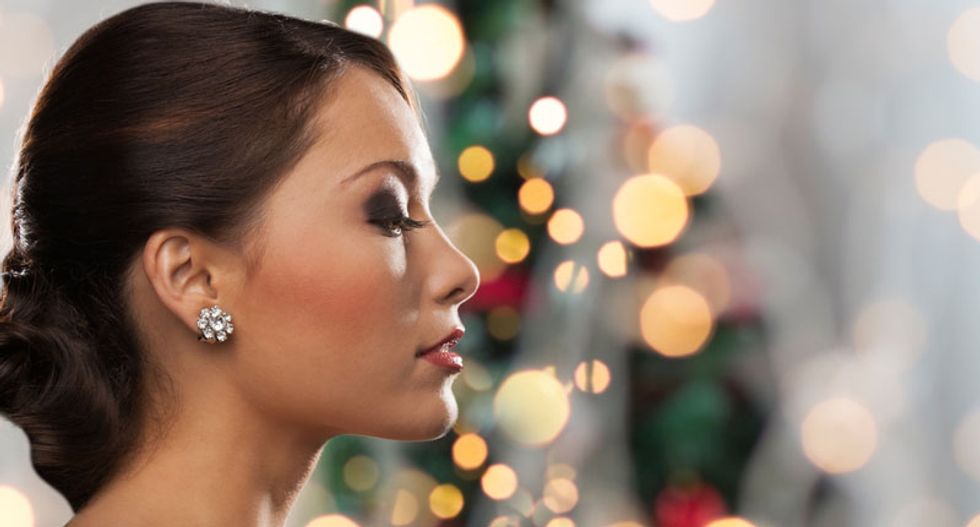 An article in the Washington Post documents the strange case of a talkative D.C. woman who goes by the name Madame Giselle.

According to neighbors, Giselle claims to mingle with some of the world's most powerful figures. She claims to be the secret wife of Egyptian President Abdel Fatah al-Sisi and she even says she has an office in the White House next to Trump's daughter, Ivanka.

“I have [Sisi] on the speed dial,” Giselle is quoted as saying. "I called him and then handed the phone to Trump. That’s when they had their first conversation."

But her neighbors also allege that she swindled them in bizarre scams involving t-shirt deals. For their story, the Washington Post analyzed hundreds of messages sent between Giselle and her alleged victims.

Giselle convinced neighbor Bob Underwood that the two of them could make a fortune by selling t-shirts to Venezuelan military forces.

She claimed she was married to late Venezuelan President Hugo Chávez and had high-level connections in the country.

Underwood first gave Giselle $1,870. She said she needed it to cover the cost of registration fees for their bid.

Then she asked for $1,200, claiming she needed to pay lawyers.

Then she asked for $1,000, claiming she had sealed the deal but needed to pay another registration fee.

This pattern of asking for cash to complete the deal continued on and on. Underwood told the Washington Post that he thinks he sent more than $50,000 to Giselle -- but has nothing to show for it.

Underwood ended up filing a $1.7 million lawsuit against Giselle. But she insists he is lying.

"In his suit, everything is a lie," Giselle told The Washington Post. "I didn’t receive anything. He paid expenses. It wasn’t for me."

Another neighbor claims that Giselle bilked him out of at least $19,000. Similarly, Giselle had made promises about a lucrative shirt deal.

The story gets even stranger, however. According to the Washington Post, she may also have been involved in a "spectacular alleged rip-off of the Colombian army."