Defamation lawsuit vs Rolling Stone over rape article is revived 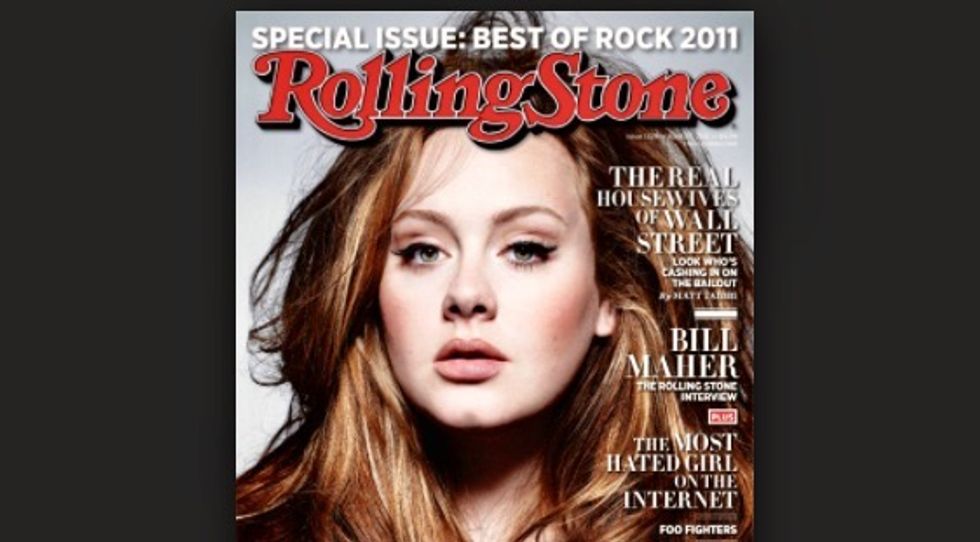 A federal appeals court on Tuesday revived part of a lawsuit by three University of Virginia graduates who accused Rolling Stone magazine of defamation over a now-retracted article describing a gang rape.

By a 2-1 vote, the 2nd U.S. Circuit Court of Appeals said George Elias IV, Ross Fowler and Stephen Hadford plausibly alleged that they were defamed, in their capacity as former members of the Phi Kappa Psi fraternity, by Rolling Stone, its publisher Wenner Media and the reporter Sabrina Rubin Erdely.

All three judges on the panel also agreed that Elias and Fowler could pursue similar claims as individuals, while other claims against the defendants were properly dismissed.

The plaintiffs graduated in 2013.

Erdely's November 2014 article, "A Rape on Campus," described a September 2012 rape of a female student named Jackie at the Phi Kappa Psi house, and suggested that gang rapes might have been a regular occurrence there.

The article sparked a national debate over sexual violence on college campuses before questions arose about the reporting.

Rolling Stone apologized in December 2014 for what it called the article's "discrepancies" and the following April retracted the article.

Also that April, a report by the dean of Columbia University's journalism school faulted the defendants' failure to properly corroborate the allegations, calling the case "a story of journalistic failure that was avoidable."

Tuesday's decision overturned part of a June 2016 dismissal of the lawsuit by U.S. District Judge Kevin Castel in Manhattan, and returned the case to him.

It was issued two days after Wenner said it was exploring whether to sell a majority stake in Rolling Stone, after having recently sold Us Weekly and Men's Journal.