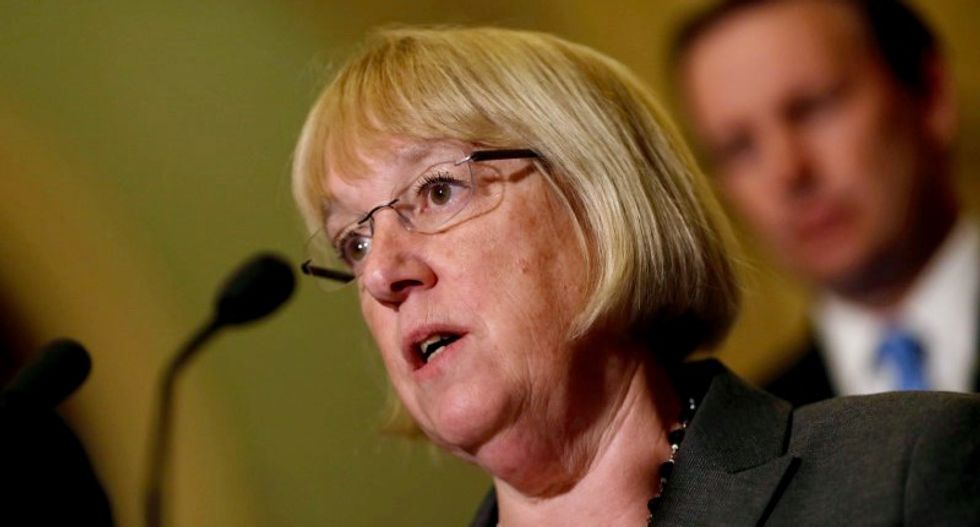 U.S. Democratic Senator Patty Murray said Tuesday she thought a bipartisan deal to repair Obamacare was still possible, despite the announcement by her negotiating partner, Republican Senator Lamar Alexander, that they had failed to reach an agreement.

Murray, in a statement, said she had made some "tough concessions" in the talks, when it came to giving states more flexibility under Obamacare. She was disappointed that Republican leaders had decided to "freeze" the bipartisan approach "but I am confident that we can reach a deal if we keep working together — and I am committed to getting that done."

Alexander and Murray had been working to protect the government payments made to insurers to help reduce medical expenses for low-income Americans enrolled in Obamacare. Alexander also wanted states to have more flexibility to design insurance plans under the program.