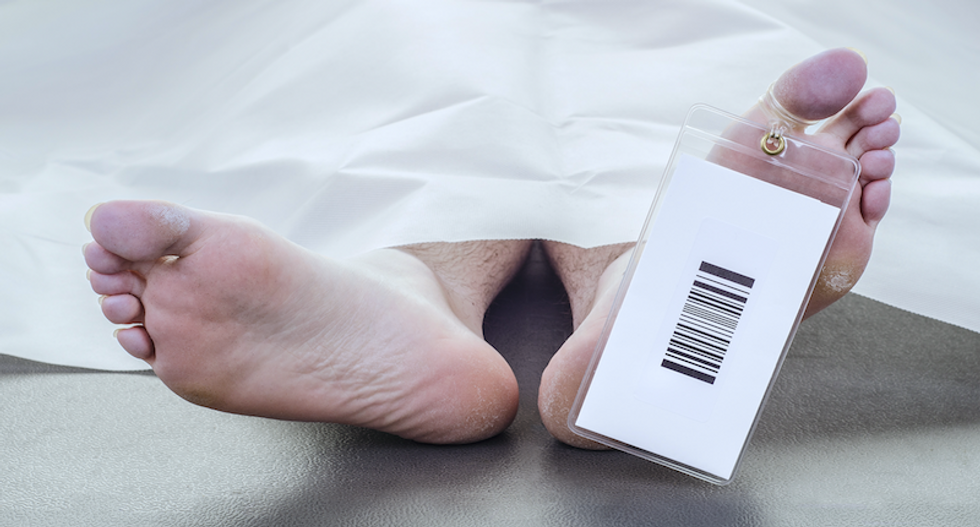 Five nurses have been suspended from a Colorado hospital for uncovering a dead patient's body and gawking at his genitals.

The nurses admired the size of the man's genitalia while he was incapacitated and opened up a body bag to view his nude body after he died, according to a tip sent to KMGH-TV.

A spokesman for Denver Health Medical Center confirmed the nurses had been suspended three weeks for viewing the patient's body in early April and making inappropriate comments about it.

A different nurse overheard one of them comment about the deceased patient's genitals in May, and the incident was reported to hospital staff.

The hospital then made a mandatory report to police, but investigators decided to allow hospital officials to handle the incident themselves.

Two nurses were initially disciplined, but three others were suspended after the hospital concluded the investigation.

Four of the nurses have returned to work but the fifth is no longer employed by the hospital, which said only that nurse was not fired.

The names of the nurses and the unit where they worked were not released.