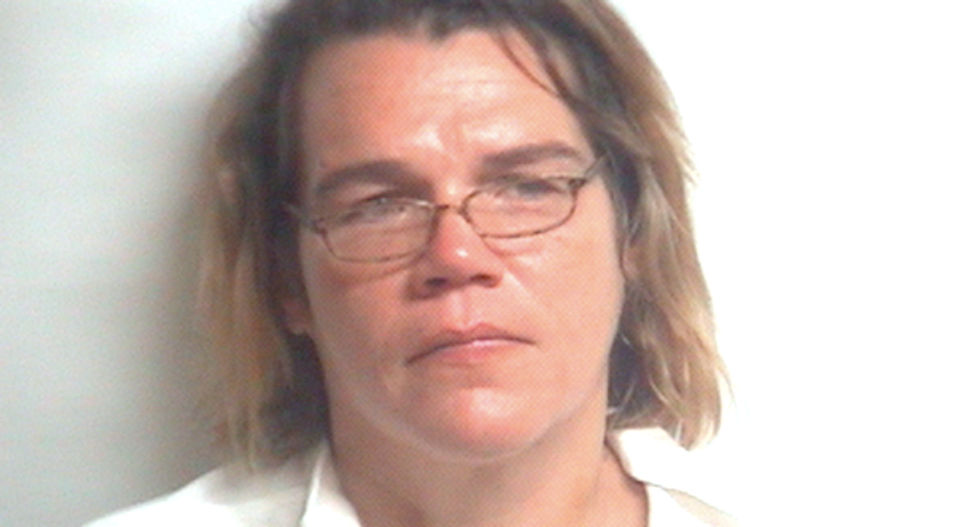 A Virginia woman has been arrested after social workers found her children locked into makeshift cages inside their filthy home.

Malista Ness-Hopkins was charged with five counts of abuse and neglect after her five children were removed from the family's Mears home July 28, after social workers visited and found them living in deplorable conditions, reported Delmarva Now.

Social worker Kate Bonniwell said last week during a preliminary hearing that she found two toddler children locked into cribs -- which had been bitten and clawed from the inside -- while investigating a complaint against the mother.

Bonniwell told the court a 2-year-old hissed at her and made "animal sounds" as she removed the side of one crib that had been screwed onto the top of another crib to form a cage.

When she finally removed the lid with an electric screwdriver, which she said took 23 minutes, the child continued lying there and did not try to get up.

Bonniwell found a 3-year-old locked in another cage, and a 1-year-old lying in a crib without a lid in the same room.

The 38-year-old Ness-Hopkins told social workers she had confined the children because they had gotten out once and played with Drano clog remover, the newspaper reported.

The social worker said the children were infested with lice and were "filthy, with multiple bug bites," and Bonniwell said she was bitten by fleas while investigating.

Bonniwell found a 5-year-old and 6-year-old lying on filthy mattresses without sheets or pillows in another room, the newspaper reported, and she said the home's only toilet was broken and filled with black water.

The sink and bathtub were filled with dirty dishes and trash, she said, including rotted food.

Another social worker testified the home had no toys or clothes.

The judge recommended the case to a grand jury after rejecting the defense attorney's arguments, saying the conditions had not developed overnight.

“There is no evidence that the conditions were directly harmful to the children,” argued defense attorney Tucker Watson. "She was overwhelmed.”