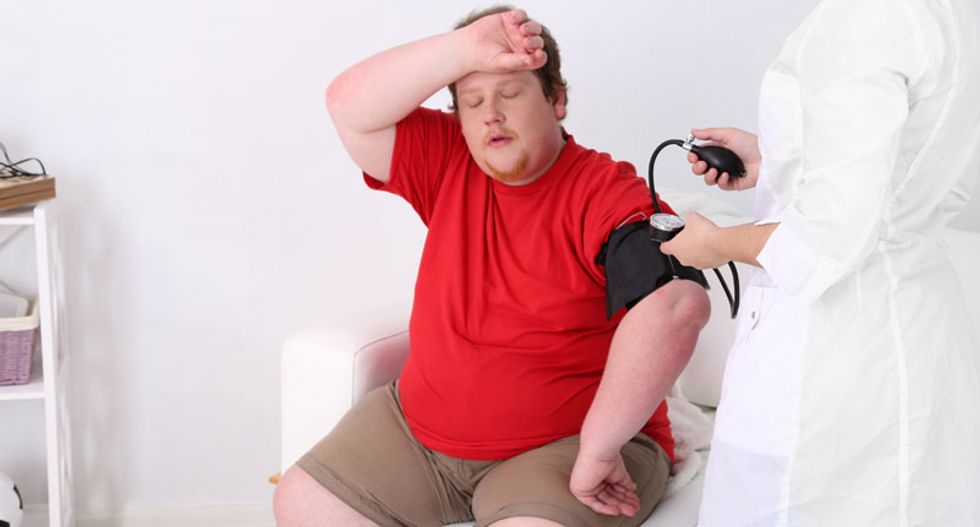 By Tasia Smith, Evergreen Assistant Professor, College of Education, University of Oregon. Despite the stereotypes, most obese Americans aren't poor. U.S. Department of Agriculture, CC BY-SA Politicians and scholars sometimes cast obesity as a problem that largely afflicts the poor. But as most obese adults aren’t poor and most low-income adults aren’t obese, this is a…