Equifax CEO to testify before House panel on hack 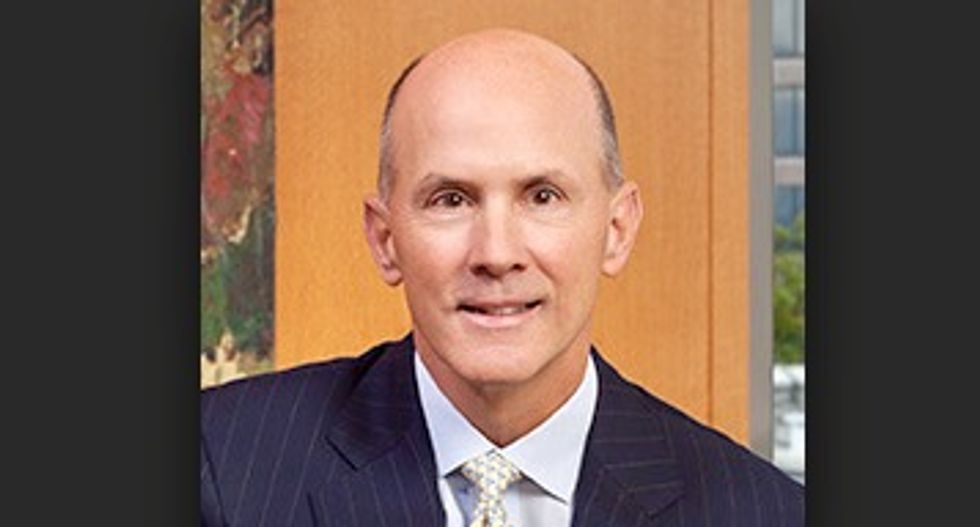 A U.S. House panel said Wednesday the chief executive of Equifax will testify about a massive data breach that impacted up to 143 million Americans at an Oct. 3 hearing, as the company's shares fell another 14.6 percent amid pressure on the company to explain its handling of the hack.

The company's shares have fallen more than 30 percent this week amid letters from members of Congress about the hack and requests for answers.

"We look forward to hearing directly from Mr. Smith on this unprecedented breach that has raised serious questions about the security of consumers' personal information," the lawmakers said in a statement.

Connecticut Attorney General George Jepsen said last week that he was working with colleagues in Pennsylvania and Illinois to open a formal probe of the hack, which Equifax discovered in July but did not disclose until September.

It was not immediately known how many states were in the group looking at the hack, which has spawned multiple calls for federal investigations.

Equifax shares slid for a fourth day on Wednesday, falling another 14.6 percent to break below $100 for the first time since February 2016, closing at $98.99.

The yields on Equifax's bonds have risen since it revealed the massive data breach last week. The bonds were up 3 basis points from Tuesday's close, and up 57 basis points since last Thursday's close. The company had $2.67 billion of long and short-term debt outstanding at the end of 2016.

Amid disclosures of data breaches at a broad array of companies and government agencies in recent years, the Equifax hack stands out.

Cyber security experts said it was among the largest hacks ever recorded and was particularly troubling due to the richness of the information exposed: names, birthdays, addresses and Social Security and driver’s license numbers.

Equifax did not respond to telephone calls or emails seeking comment.

New York Representative Carolyn Maloney asked the CEOs of TransUnion and Experian PLC as to how each company is addressing its information security program in light of the Equifax data breach.

She said the hackers in the Equifax case likely exploited security flaws in open-source software, called Apache Struts, that was used by Equifax. She wants to know if the Equifax rivals downloaded security fixes for the software.

Stock trader Ken Polcari, director of the NYSE floor division at O’Neil Securities in New York, said the shares are sinking because of Equifax's poor handling of a terrible breach.

"It’s a disaster. This breach has put almost every adult American in jeopardy. I don’t think (the share drop) is over by any stretch. This is just going to get uglier and uglier for them," he said.

Fox News on Wednesday tried to reignite interest in the criminal investigation being conducted into Hunter Biden, the son of President Joe Biden.

In a tweet posted on Wednesday morning, Fox News wrote that its sources claim the "Hunter Biden probe [is] 'active and ongoing' without White House interference."