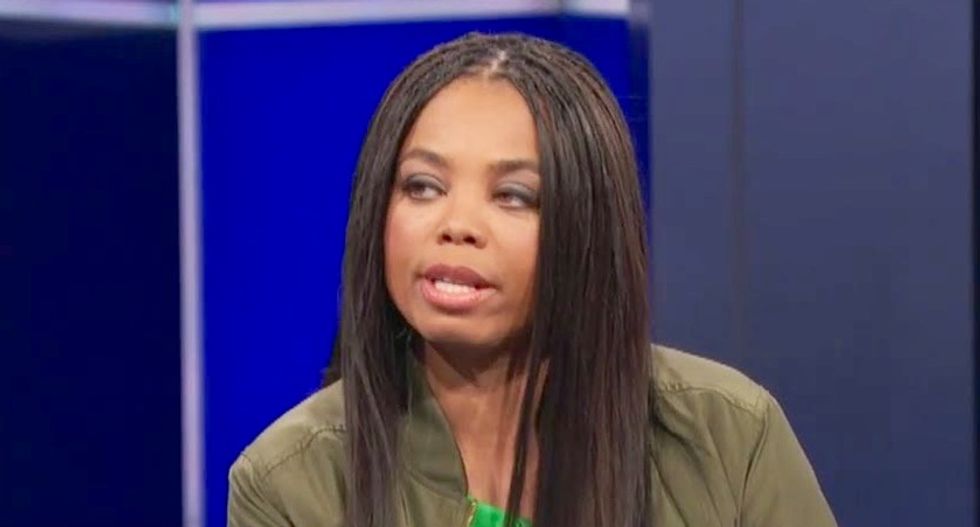 Before ESPN anchor Jemele Hill commented following her decision to call President Donald Trump a white supremacist, the network reportedly attempted to take her off the air Wednesday night, per ThinkProgress. “ESPN originally tried to keep Hill off the air on Wednesday evening, but Smith refused to do the show without her, the sources said. Both…