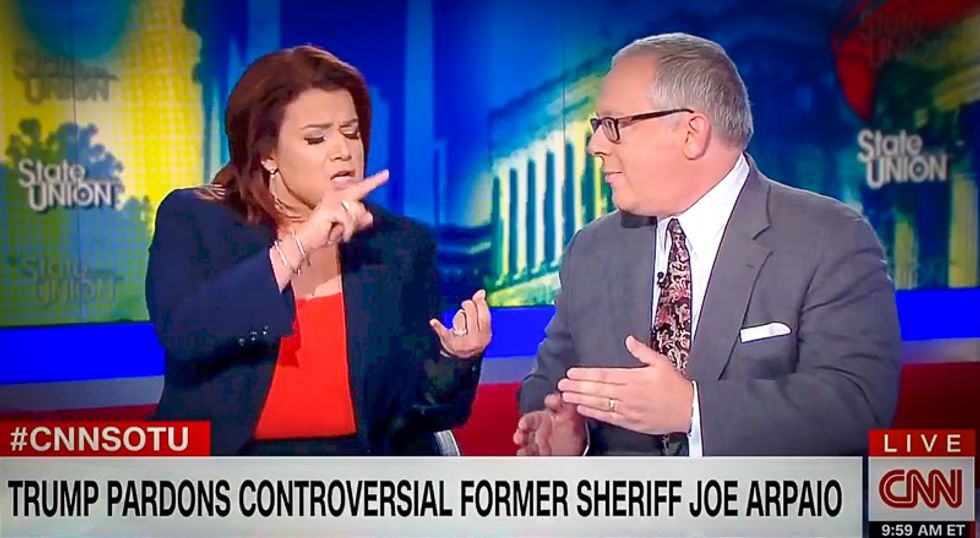 Michael Caputo, a former communications adviser to then-candidate Donald Trump, said that he has purchased guns for his home and office after learning that he was part of Special Counsel Robert Mueller's investigation into Russia's interference in the 2016 U.S. election.

Caputo, who has worked in Russia and is an associate of Paul Manafort, told Bloomberg that he already has paid $30,000 in legal fees by raiding a fund set aside for his children's college.

"He bought guns for his home and office after receiving death threats," Bloomberg noted.

“Everyone is facing this. I talk to them all. I know they are worried and I think it is awful," Caputo opined. “We heard about this happening during the Clinton investigations. Those stories loom heavily over us.”

Caputo said that an attack on Republican lawmakers who were practicing for a baseball game convinced him to install a new security system in his home and apply for gun permits.

“The politics of personal destruction ruined Washington 15, 20 years ago and now it has followed me, like aliens to my tiny little town,” Caputo lamented. “The price of entry into this Washington game is far more expensive than a guy from a little village in upstate New York is willing or able to pay.”