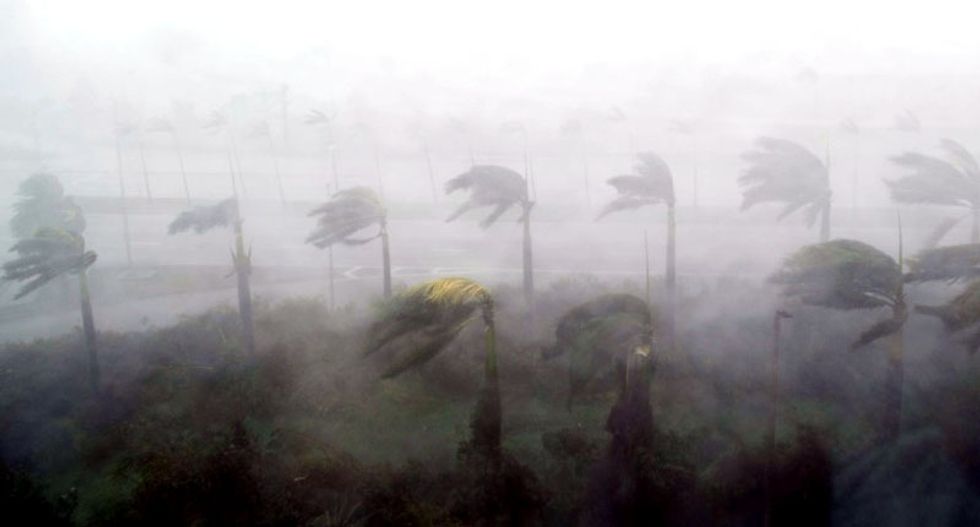 Hurricane Irma has claimed five more lives, patients at a Florida nursing home that lost electricity during the storm that brought widespread flooding and power outages over the weekend, authorities said on Wednesday.

Residents of the hard-hit Florida Keys returned to inspect damaged homes and businesses that were largely without electricity and communications in the wake of the deadly storm.

Categorized as one of the most powerful Atlantic storms on record when it rampaged through the Caribbean, Irma killed more than 60 people, officials said.

At least 23 people died in Florida and nearby states, and destruction was widespread in the Keys, where Irma made initial U.S. landfall on Sunday and became the second major hurricane to strike the mainland this season.

Some residents were evacuated from the facility early Sunday morning and some reportedly awoke sick at the center, which had been without air conditioning for a few days.

Authorities barred re-entry to most of the Keys to allow more time to restore electricity and medical service and bring water, food and fuel. Some 10,000 Keys residents stayed put when the storm hit and may ultimately need to be evacuated, according to officials.

"I don't have a house. I don't have a job. I have nothing," said Mercedes Lopez, 50, whose family fled north from the Keys town of Marathon on Friday and rode out the storm at an Orlando hotel, only to learn their home was destroyed, along with the gasoline station where Lopez worked.

"We came here, leaving everything at home, and we go back to nothing," Lopez said. Four families from Marathon including hers planned to venture back on Wednesday to salvage what they could.

The Keys were largely evacuated by the time Irma barreled ashore as a Category 4 hurricane with sustained winds of up to 130 mph (215 km/hour).

Long warned that life on the Keys would remain tough.

"There are numerous bridges of support that have to be inspected before we can put commodities down the roadway to support citizens," Brock told CNN. "Communication is lacking in many portions of Monroe County. Citizens are frustrated about not being able to get the support they need right now. That's exactly why we asked them to leave."

A resort island chain that stretches from the tip of the state into the Gulf of Mexico, the Keys are connected by a bridges and causeways along a narrow route of nearly 100 miles (160 km).

Irma wreaked total devastation in parts of the Caribbean, where most of the deaths occurred.

The storm destroyed about one-third of the buildings on the Dutch-governed portion of the eastern Caribbean island of St. Martin, the Dutch Red Cross said on Tuesday.

People who fled their homes in hard-hit islands including St. Martin and the U.S. Virgin Islands that were all but cut off from the world for days arrived in San Juan late Tuesday.

"But we have life. We rode out that horrible storm in a shower that I had reinforced after Hurricane Marilyn," Benson added. "I told the man (who installed the shower), I told him, 'If the hurricane takes the rest of my house, I want this shower sticking up out of that slab like the last tooth in the mouth of a bum. And sure enough that's what's left."

Across Florida and nearby states, some 5 million homes and businesses were without power on Wednesday, down from a peak of 7.8 million on Monday.