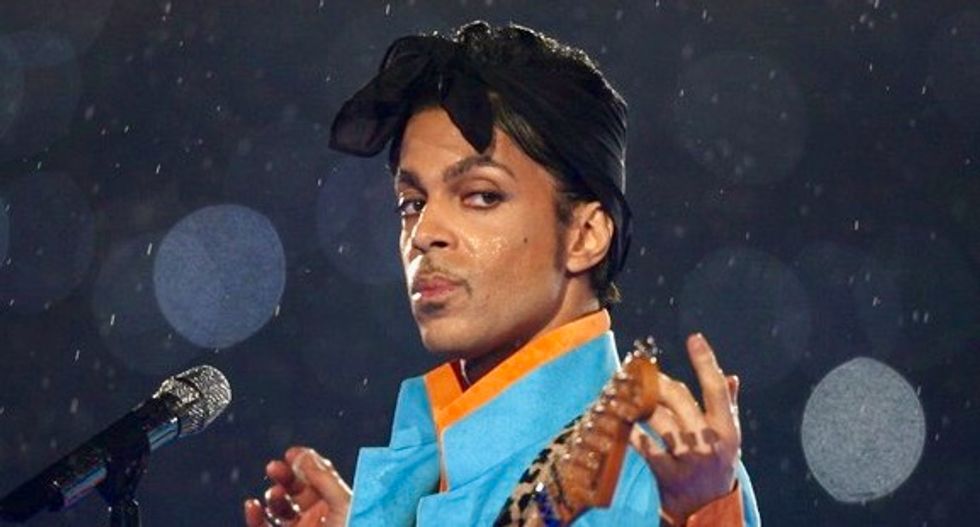 Prince performs during the halftime show of the NFL's Super Bowl XLI football game between the Chicago Bears and the Indianapolis Colts in Miami, Florida February 4, 2007. REUTERS/Mike Blake

A Minnesota state appeals court on Tuesday said five people who claimed to be half-siblings of Prince did not deserve to share in the late pop superstar's estate.

The Minnesota Court of Appeals said the judge overseeing Prince's estate correctly interpreted state parentage and probate laws in rejecting the would-be heirs' bid to share in a fortune estimated in the hundreds of millions of dollars.

Judge Kevin Eide, of the Carver County District Court, decided in May that Prince's sister Tyka Nelson and five half-siblings qualified as heirs.

Eide previously declared that John L. Nelson and Mattie Shaw were Prince's parents because they were married when the singer, whose full name was Prince Rogers Nelson, was born in 1958.

Prince left no will when he died in April 2016 at age 57 of an accidental overdose of the painkiller fentanyl, at his Paisley Park Studios compound near Minneapolis.

Darcell Johnston, Loya Wilson, Loyal Gresham III, Orrine Gresham and Venita Jackson Leverette, the would-be heirs, claimed that John Nelson was not Prince's father, and that they were half-siblings through either of two other men.

It said this meant Prince's estate must pass to descendants of John Nelson and Mattie Shaw, which included none of the would-be heirs, who were not allowed to undergo genetic testing.

Two additional claimants, a daughter and granddaughter of Prince's former security chief Duane Nelson, who claimed to be John Nelson's son, are appealing Eide's denial last October of their claims to shares in Prince's estate.